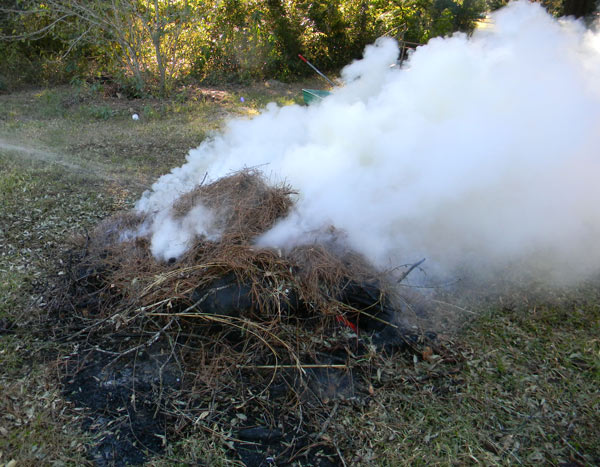 Here’s more on how I make easy biochar… just another way to compost everything! Or check out my presentation on making biochar!

It's always the ones you DIDN'T plant...
Reduce Your Trash By 50%
This compost will destroy your garden!
Wedelia: A Pretty Pain in the Neck
Improving Poor Soil with the Deer Plot Method
biochareasy biocharmaking biocharmaking charcoalMother EarthRickWinky
4 comments
PinterestWhatsappEmail