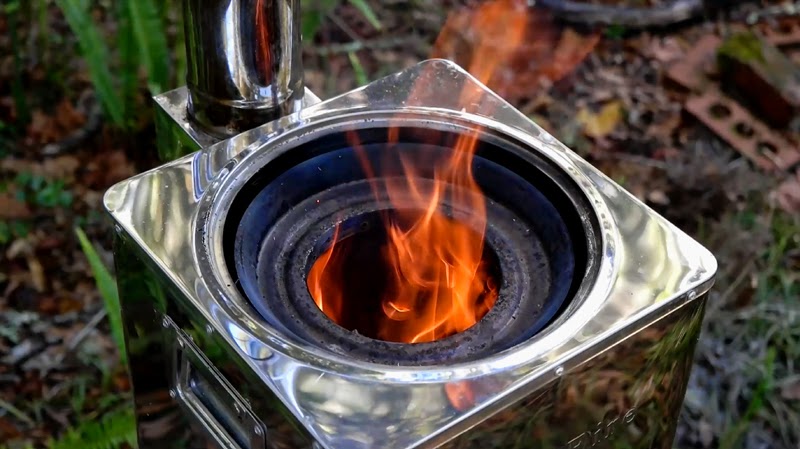 My YouTube channel has continued to climb in subscribers and views and it’s been interesting seeing which videos get views and which ones don’t. They often don’t line up to what I think would be successful.

Today I’m going to start a Top 10 countdown of my top videos (excluding Naked Dance which had nothing to do with me and which I posted for a friend with a demented sense of humor. Just getting THAT out there now.).

An In-Depth Review of the Silverfire Hunter

I like the SilverFire Hunter a lot. My cousin filmed this review on a really good camera for the Crash Gardening series we created together a while back. I am a fan of explosions. This video now has over 6,000 views and is still going strong.

Yes, I look like a dork in this one. “Wheeeee! I love this thing! It’s soooo amazing!” I get a bit silly over awesome tools.

It’s a fact that I’ve been impressed with the Meadow Creature since the beginning… that was the first time out of the box and into the front yard. Glad Rachel filmed it. It’s almost up to 6500 views.

I read the story of the Helvenston’s and had to meet them in person. They agreed to an interview and we told the world their story both on my old Florida Survival Gardening site and on YouTube. Jason told me later that one of my posts on their plight actually helped win their case by drawing out their obnoxious neighbor. Any way I can help gardeners is fine by me! This video is closing in on 7,000 views.

How To Make Chewing Tobacco

I was quite happy with the way this video turned out and apparently so were YouTube users. It’s only been up a few months and it’s already flown through 7,000 views. I think it’s also helped sell my helpful little booklet on growing tobacco.

The credit for this video’s success lies firmly in the hands of my friend Mart Hale. He let me come over and film, then when the video was posted he plugged it all over the internet, sending it rapidly up in views. Sometimes I wish I had his networking skills – Mart is the king of forums.

Tomorrow I’ll be back with the countdown to #1… stay tuned!

The day of the accident
Back in the garden
7 Ways to Feed Your Garden for Free (now for FREE!)
A Hilarious Gardening Song
100 Goodstream Episodes
2 comments
PinterestWhatsappEmail

How NOT TO KILL Your Garden

Great results!
Where did you keep the bucket for the “few week”?

The mushroom bucket? In a closet.