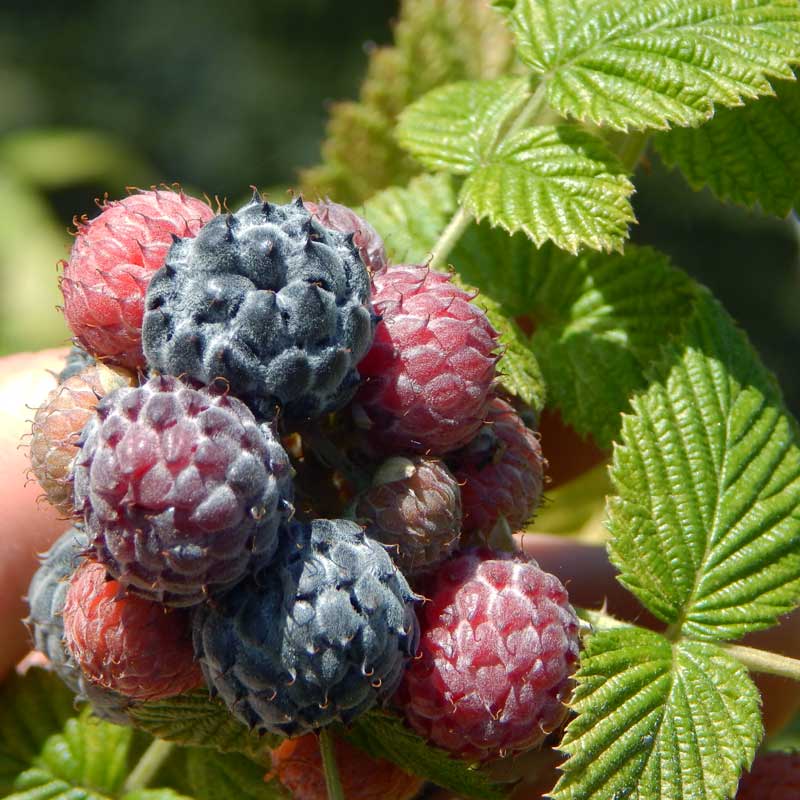 The Case of the Disappearing Berries
A new tobacco variety for 2013
The Secret to Easy Florida Gardening (No One is Telling You)
Stinging Velvet Beans
12 Years Old! A Tour of the Great South Florida Food Forest Project

Hate to tell you this Brandon, but you killed them by amending the soil and raising the ph so high. They like a ph of 5.0 so very acid! Sandy soil in Florida is 5.5-5.7 and these berries thrive on a limestone type of soil.