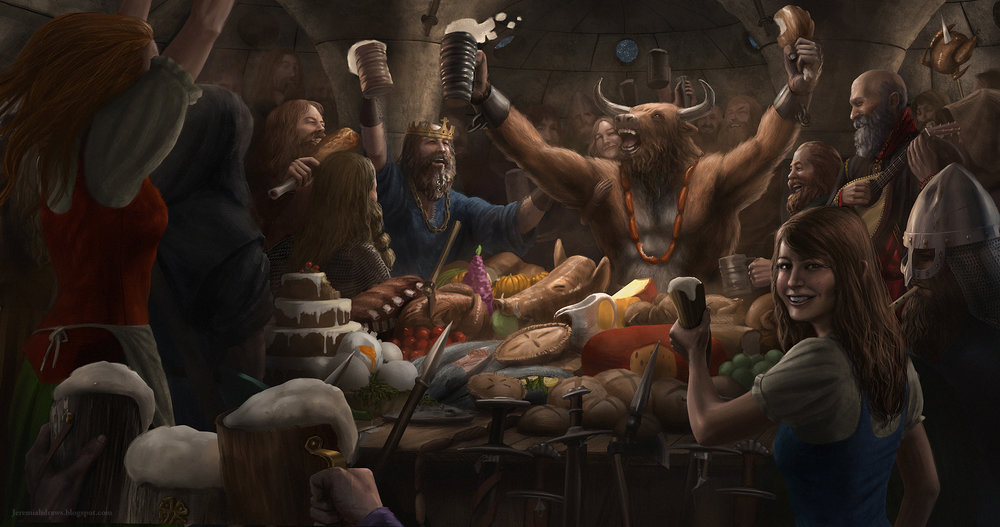 A Great Review of Compost Everything: The Good Guide to Extreme Composting
Caesar Responds to Criticisms of "Grow or Die"
Herrick is Giving Away My Books!
Eating Nutrient Dense Food
South Florida Food Forest Updates Incoming

Do how to propogate everything, and add on the basics of further stages.
For example, how to propogate apples, how to activate apple seeds, and include an explanation of the confusion subjects of dwarf apple roots and such.

Thanks – I already wrote that book: https://amzn.to/3FFiW0C