Home Foraging New Excuse For Not Cleaning Up: Edible Wild Cucumbers In the Brush Pile!
Foraging 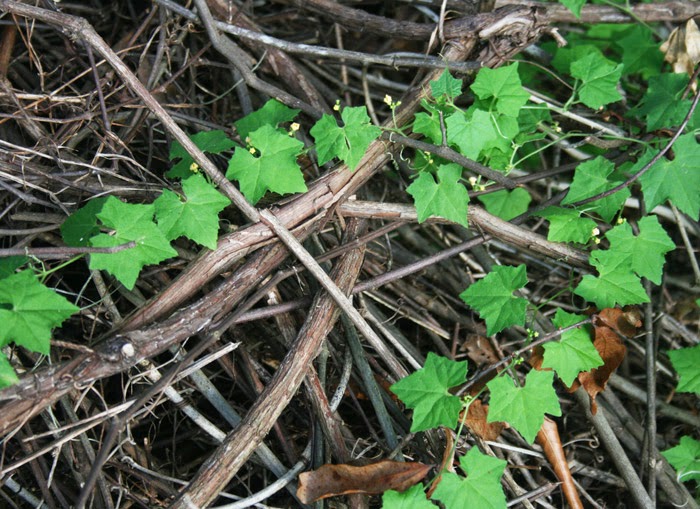