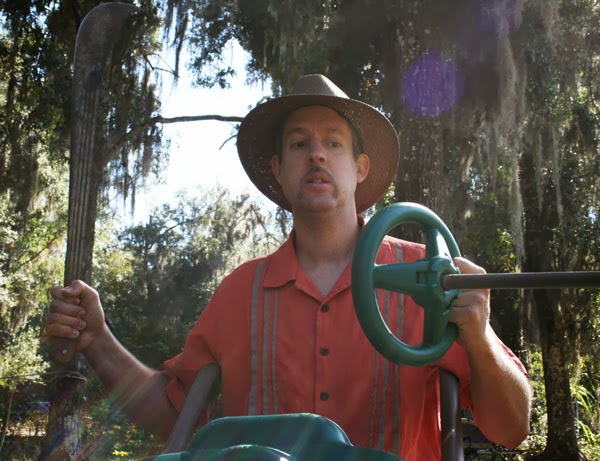 Tempest in a Teapot Meets Jack Broccoli; Plus, Rain!
We Have Land!
Safely Home
Prepping for Corona
In Other News...
5 comments
PinterestWhatsappEmail

“Turned Earth Cracked Me Up!”