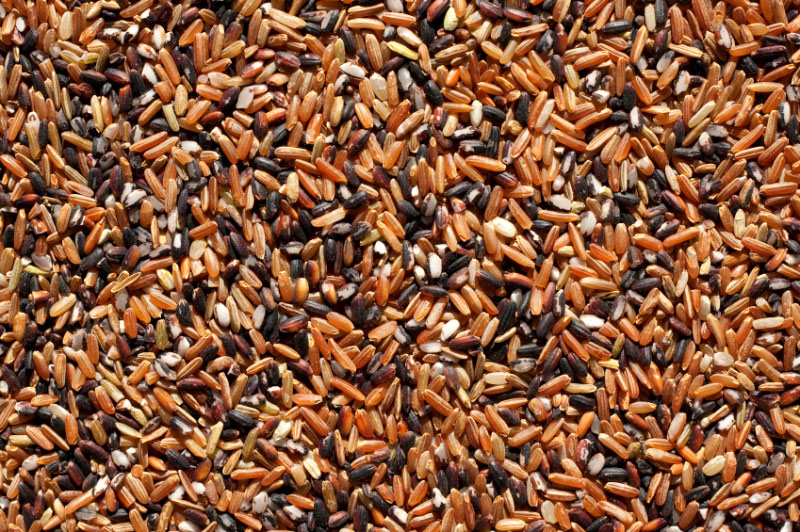 “Things are finally turning around for the better in India after more than a decade of progressive crop failures, bankruptcies, and even suicides resulting from the country’s unfortunate adoption of biotechnology. Going against the grain of mainstream thought, many Indian farmers are deciding to ditch the GMOs and chemicals and go completely organic — and the results thus far have not only been astounding, but entirely contradictory to industry claims that GMOs are somehow necessary to feed the world.

Some news outlets are calling it India’s “rice revolution” — a unique method of growing this long-prized grain that involves using variant planting methods and less water. Farmers like Sumant Kumar, who was recently featured in a piece published by the The Guardian, have been utilizing this novel technique to grow rice in relatively small land plots without pesticides, herbicides, or other synthetic additives — and you wouldn’t believe how much they’re producing.

Kumar, who cultivates rice in India’s poorest state, Bihar, is reportedly able to produce an astonishing 22.4 tons of rice per season on just one hectare (about 2.5 acres) of land, using only manure that he gathers from his farmyard. This exceptionally high volume is a world record, topping even the most “advanced” growing methods touted by international international humanitarian organizations as producing the highest yields. (RELATED: Learn more about how to grow your own food at home naturally.)

“It beat not just the 19.4 tonnes achieved by the ‘father of rice,’ the Chinese agricultural scientist Yuan Longping, but the World Bank-funded scientists at the International Rice Research Institute in the Philippines, and anything achieved by the biggest European and American seed and GM companies,” wrote John Vidal for The Guardian… (read the rest)”

I remember reading on the innovations in organic rice production achieved by Fukuoka in the One Straw Revolution.

This is heartening to see happening in India.

Original article from The Guardian, which Natural News references – https://www.theguardian.com/global-development/2014/may/13/miracle-grow-indian-rice-farmer-sri-system-rice-intensification-record-crop