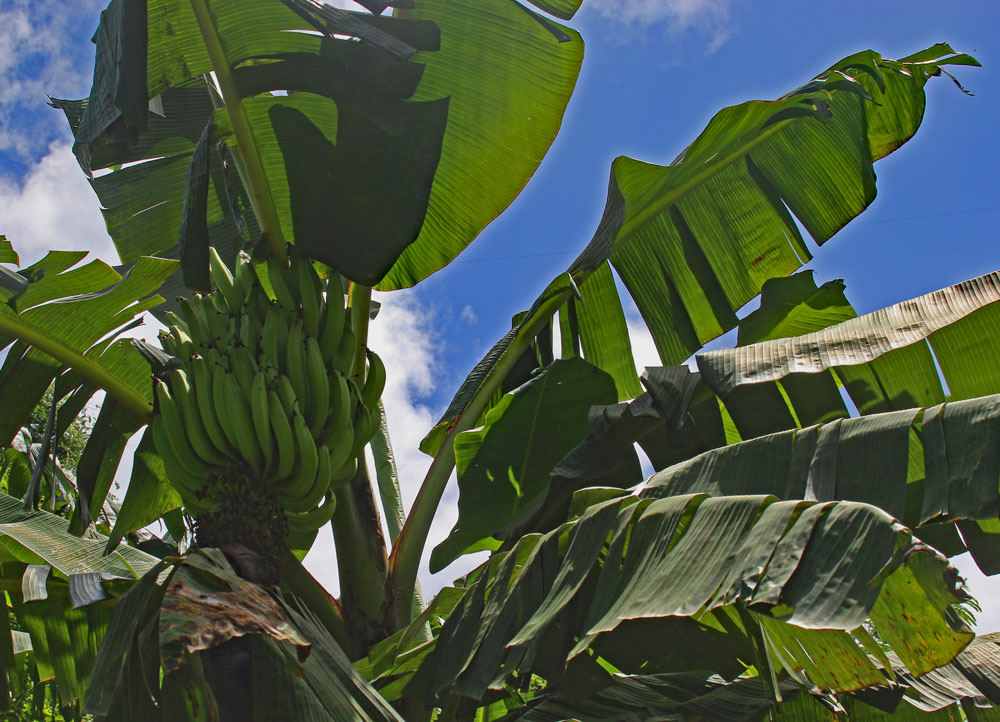 MountainGuerilla recently posted an interesting commentary on permaculture and preparedness (language warning), where he runs through the original permaculture ethics and considers them from a realistic perspective:

“Work with Nature, Not Against It

This sounds like some tree-hugger, environmentalist bulls—, but only to residents of the modern industrial world. Absent modern petro-chemical fertilizers, and large, exorbitantly expensive farm equipment that even large-scale farmers can seldom afford without putting the family farm in hock, you have to consider the natural cycles and systems. While even small-scale farmers like myself can occasionally —- up, and make up the differences by spending some money, in a post-industrial, or even just a grid-down environment, that’s just not an option.

If I ignore the natural environment, and, say…try and plant orange trees where I live…I’m wasting resources, and I’m still going to have to buy oranges at the grocery store. On the other hand, if I build a greenhouse, and put something like a rocket-mass heater in it to provide marginal heat during extremely cold (for this environment) winter days and nights, it IS possible for me to grow oranges here. Hell, there’s a guy in Wyoming that is growing organic bananas at 8000 feet above sea level, in a green house.

For the UW environment, this simply makes it possible to grow foodstuffs for your local indigenous populace, even when you are functioning long term in denied areas, with an inadequate or ineffective underground transportation network. You know what will turn people against the resistance, and towards the regime, in an UW environment? Watching their kids starve.

Make the Least Change for the Greatest Effect

We are all limited to the same amount of hours in a day, and days in a week, and weeks in a year. As such, we need to prioritize and budget our available time. While in a peacetime environment, we can work around that a little bit, in a denied area environment, where we have to provide security, as well as producing food, with limited manpower, we need to be efficient. By determining what the smallest changes we can make are, that will have at least the minimum required effect, we can make ourselves more efficient.

Do you need to spend the money to shoot 1000 rounds live-fire every week, or can you achieve adequate (better) results by dry-firing those rounds? Do you need to do an hour of weightlifting 3-5 times a week, plus a hour or two each of those days for cardio/running/rucking, or can you do some Crossfit type training that will get you where you need to be in less time, with fewer training sessions per week? Do you need to put in a garden with eighteen rows of corn, that requires fertilizing, weeding, and harvesting, or can you spend an hour walking around a nearby woodlot, to identify what edible, useful plants are available, and then go spend five minutes, once a week, harvesting what you need?

The Problem is the Solution

Because our house is built with rough-cut lumber, and is well-designed, but has lots of ventilation as well, one of the issues we began noticing, the first summer, was the number of wasps (red wasps and yellow jackets) we were finding in the house. Then, the following spring, we heard a strange thumping and chirping noise from inside one of the upstairs walls. At first, I was furious, thinking we somehow had mice in the walls. Then, we noticed we had birds chittering around our bedroom loft window. I went outside and looked into the situation. We realized we had a family of barn swallows nesting in the wall of the house, just below the eaves.

You know what barn swallows eat? Among other things….wasps. We have not had any wasp problem, to speak of, since.

A similar situation was noticed by a reader, regarding the Permaculture movement in general, and its trending towards individual liberties. A large number of “permies” are becoming increasingly disenchanted with government, as they realize it is the government that is limiting their abilities to do what they want, in order to live within their beliefs. As jurisdictions limit tiny houses, humanure composting, and raw dairy sales, the very “tree hugger environmentalist” Lefties in what many see as a communist plot (environmentalism is, according to some people, simply a communist plot for control), are being turned against government influence, because it is stopping them from being more environmentalist…

There are some good thoughts in the complete article.

The fundamental concepts behind permaculture are sound, even if it has been somewhat coopted by the “purple permaculture” people, as Paul Wheaton calls them, with pie-in-the-sky ideas. You won’t find me endorsing communes or nature spirits, that’s for sure, but I do believe a gardener should steward nature while maximize the production on his piece of the planet.

Livestock and Pets in Gardens

A video tour of the H.E.A.R.T. gardens

[…] post Permaculture for Preparedness appeared first on The Survival […]