“I planted them in my garden a few months ago,” Good told our reporter. “They’re supposed to be pretty hardy. But in the few weeks since the frost, it became obvious they weren’t going to make it.”

He held up his phone and displayed a photo of a brown and almost see-through columnar cactus.

“This? See this? I loved this plant.” 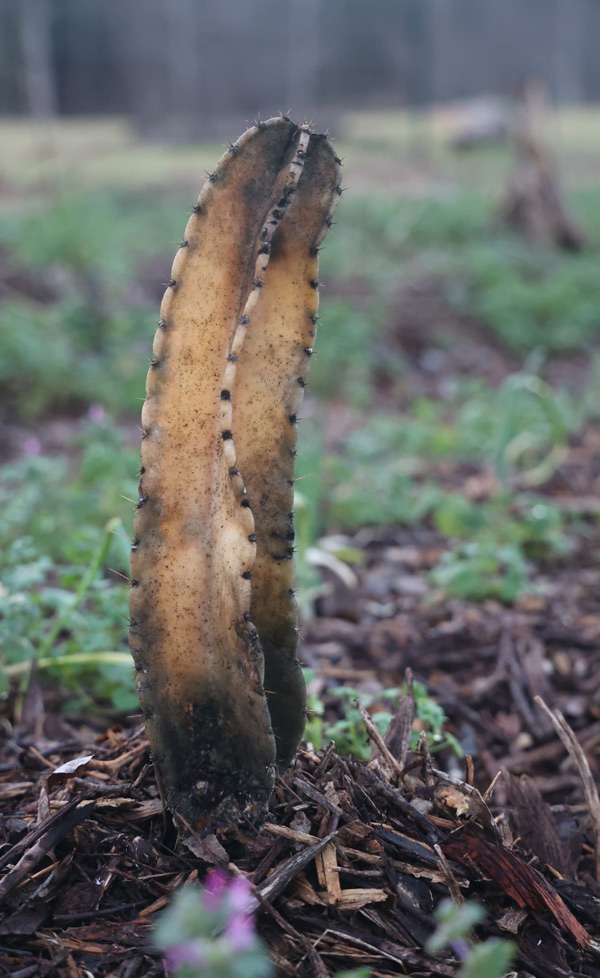 “It grew from a cutting I received from my friend Sam,” the gardener continued. “See, his son Zeke had grown a cutting from my old plant, back in 2015 or so, which I lost when I moved. Then when I moved back to the states he gave me those cuttings. Look, here’s the other one!” he said, holding up his phone. 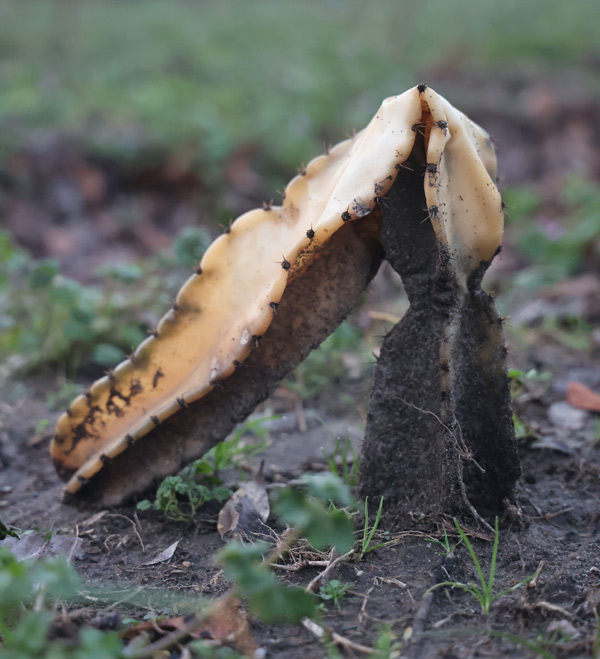 Good reports that many other plants were damaged in the frost, though few were killed other than the two cactus.

The deadly cold snap happened the week of December 26th, with reported temperatures as low as 16 degrees Fahrenheit.

The Good family is holding a memorial for their cactus this weekend, and ask that instead of flowers, mourners donate instead to the Cactus Conservation Institute.

Seeds and Spices for Planting

Humus does not exist in soil?

You can have a cutting back from my cactus.

You have my condolences. Heaven needs plants too.

Maybe a protective covering, straw or leaves could have saved it?

Probably. It was wimpier than reported.

Tragic loss! Where is the outrage concerning this freaky weather? Many prayers to DTG and family during this trying time.

We must rise up and cast off this arctic oppression!

“They” say it’s better to have loved and lost, right? Respect for posting the L’s and the W’s David. Much appreciated and admired.

…than never to have planted at all…

I may have made a donation for the advancement and preservation of peyote, as requested, in memory of their Peruvian kin.