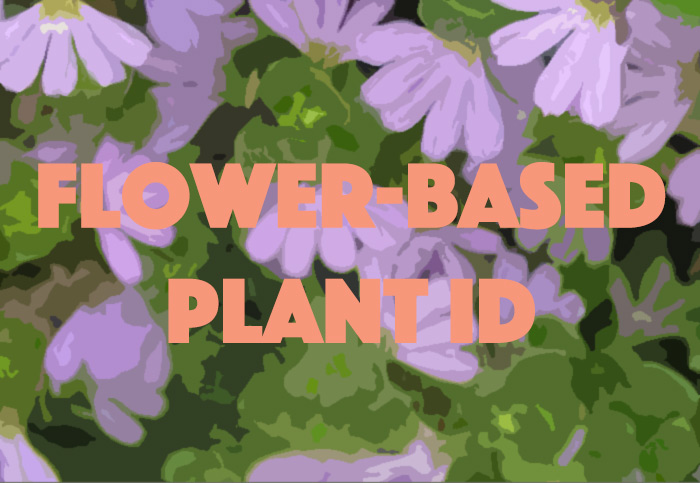 It's RUNNING BAMBOO??? Oh shoot!!!
Pictures from the Springer Mountain Approach Trail
Identifying Plants Easily
Carving Out a Florida Food Forest From the Palmettos: Possible?
What Is This Mysterious Cucumber Plant?
2 comments
PinterestWhatsappEmail

And another weird plant I can’t track down