Planting Beans For a Protein Supply if Meat Disappears 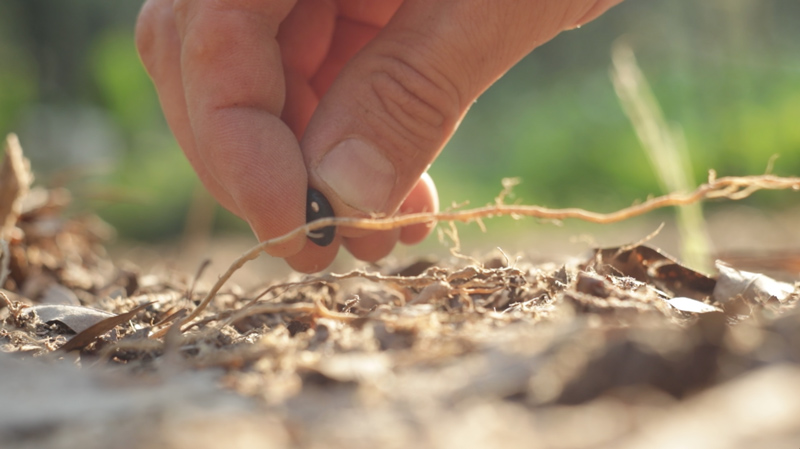 We’re planting beans right now to see if we can get find dry varieties for this climate. It’s important to have a good supply of protein in tough times and I believe a collapse is coming. Though animals are a better source of protein, beans will do if we can’t get meat. 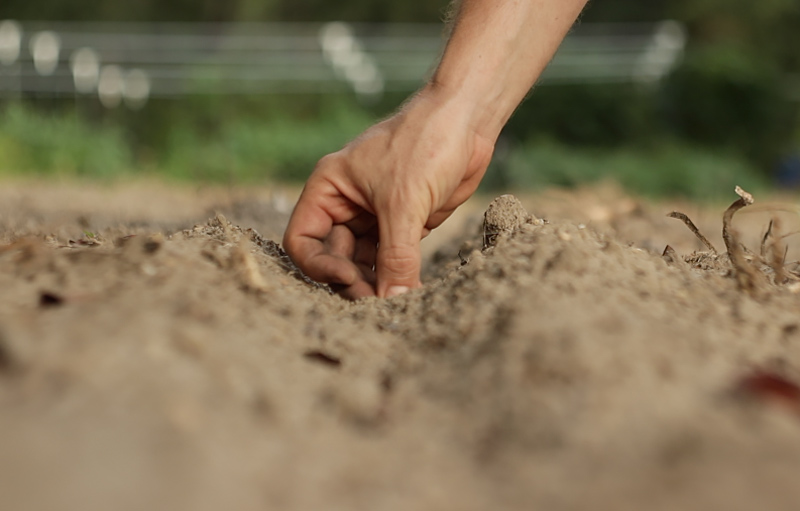 A couple months ago I bought Black Coco beans from the Vermont Bean Seed Company.

According to a conversation I had with Steve Solomon, the “Black Coco” bean tastes much better than most other beans. The beans themselves are large, black and rounded more than other black beans I’ve seen. 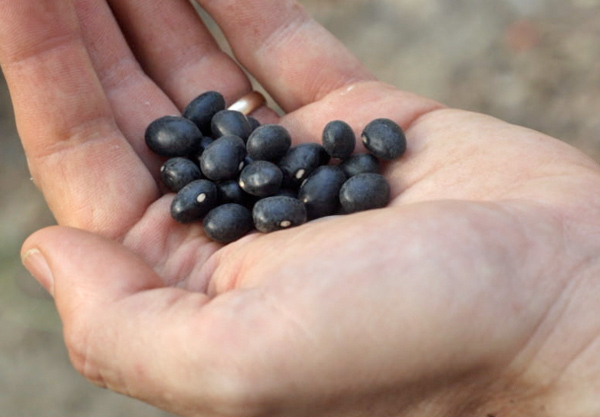 Last week I planted two rows under trellises before I realized they were bush.

They’re coming up now, and are happy, despite my mistake. 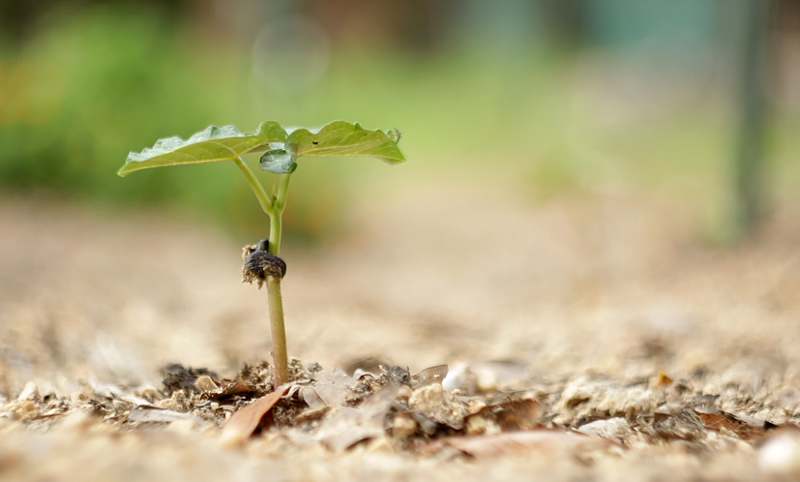 Anyhow, them being a bush type is good, as I have plenty of non-trellised space. As meat may be lacking in the near future, I am testing bean varieties. Dry beans are also storable. Many bean varieties are bland, however, so if this type is as good as reported I will plant a lot more of them.

In a meat shortage, eggs are also good and I got chickens for that reason. We also plant hunger-satisfying carbs. Potatoes, grain corn, cassava. It’s hard to get full on most plant food. Beans are the latest experiment, since I don’t trust the meat supply. I’ve had a hard time with them in the past as they tend to rot in the pods in rainy tropical weather. Hoping they do well in a dry fall.

Other varieties I plan to test include kidney beans, pinto beans and garbanzos. We’ll let you know what works out.

Growing daikon radishes in Florida
From the Inbox: Sweet Potato Problems - Help!
@The Prepper Project: How to Grow, Preserve, Harvest and Utilize Sweet Potatoes
The Roots of Two Cassava Plants (In a Basket)
Another Market Pumpkin Find!

A 60′ Row of Jerusalem Artichokes

Do you have any seed banks or seed libraries in south Alabama/ north Florida? They may have good ideas for you. I know of one seed bank in north Alabama.

I am a guy who lives in Chicago in a studio apartment paying in rent what others pay in a mortgage, I know, I know but I am fours year shy of retirement. If there is a fantasy permaculture homestead league I would be a member. On my fantasy plot of land, I thought about miniature cattle, the Dexter for meat and milk https://homesteading.com/dexter-cattle-mini-cows/ and miniature pigs https://americanminipigassociation.com/.

I have watch the beginning of your lastet video serveral times and laught every time, kept up the good work.

David-
No worries about planting the bush beans under the trellis. I believe you will find that most bush beans will also grow up the trellis, although not the same as the pole beans.

Looking forward to seeing your results!

How many bean plants do you have to grow to get enough food for your family? Let’s say to get a 50-lb bag of beans.

Fortunately, I grew up eating Lima beans as well as black-eyed peas. I love them both. My father would eat Lima beans while biting into a raw, yellow onion. As a kid, I loved watching him eat that raw onion. He lived to be 88 years old. His father died when my father was seven years old, leaving his mother with 9 children to raise. It’s not going to be easy, but by the grace of almighty God, I think we’re gonna make it.

Do you have any local small-scale meat producers in your area? I’ve found lately that while meat has become more expensive and less available in the grocery stores, our local supplier (a small farm that raises animals on pasture without hormones or antibiotics) has had essentially no disruption to supply, and they’re only now announcing a small increase in price on certain products. I suspect that since they only serve a limited area, the demand doesn’t fluctuate as much as it does in a big retail chain. Of course, there’s always the chance that eventually everyone who used to shop at the stores will figure out that there are farms around that still have meat. My hope is that if that happens, the farms will give priority to their older customers instead of just selling out to the first newcomer who wants to panic buy.

Yes – I have a half-a-cow on order right now from some neighbors. That is the way to go, if you have local meat raisers.