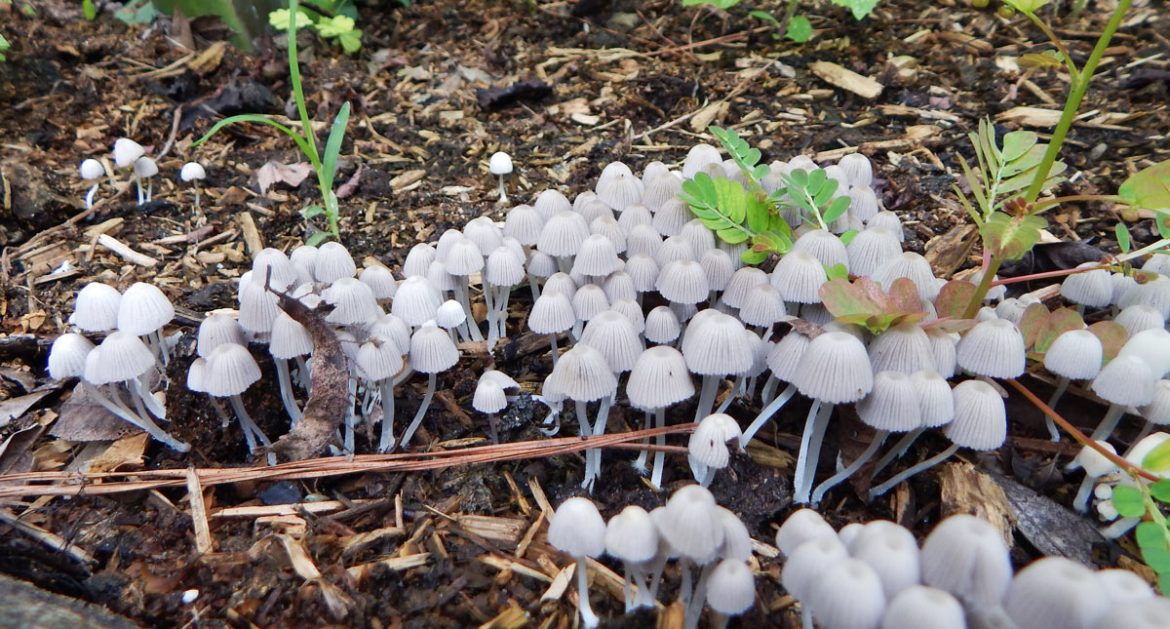 Watch out for the mushrooms!!!

“As the latest three-day inter-Korean summit continues, North Korean leader Kim Jong-un has sent a lavish gift and peace offering to his southern counterpart in the form of highly-prized Pine mushrooms.

“While the president and his wife continued to stay in the North, Chairman Kim Jong-un’s gift arrived here. Two tons of pine mushrooms arrived at Seoul Air Base early this morning,” Press Secretary Yoon Young-chan told a press briefing Thursday, as cited by Yonhap. The current peace talks mark the fifth inter-Korean summit and the third this year alone.

South Korea’s President Moon Jae-in ordered that the mushrooms be distributed to members of the families who have been separated from their loved ones in the North.”

Get the book now, before it’s too late!

Planet Whizbang is Going Out of Business!