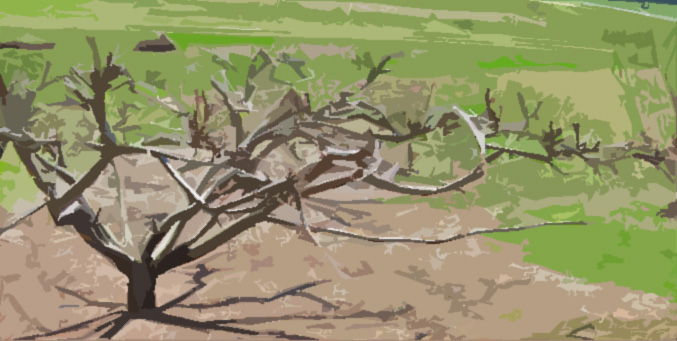 How and When to Fertilize Citrus