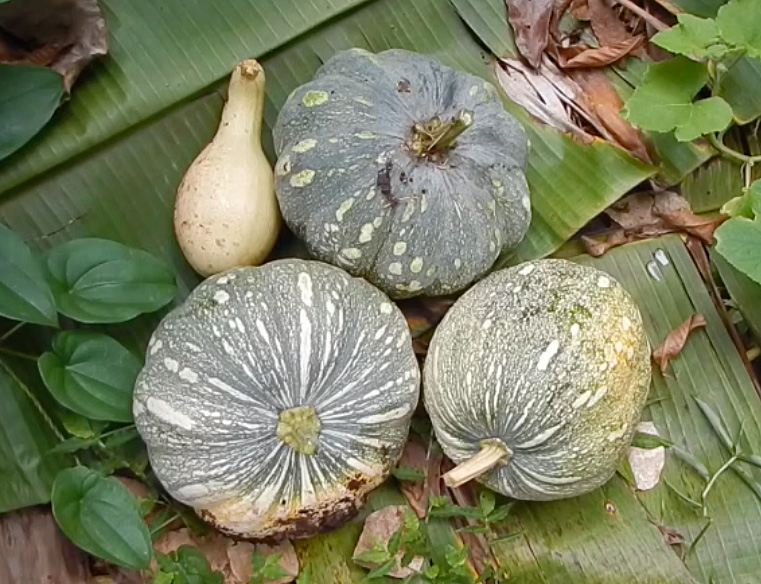 Planting a Tree WITHOUT Digging a Hole!