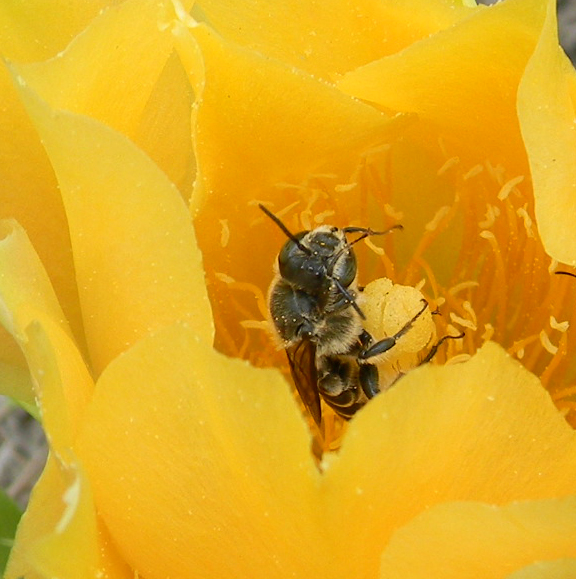 Vintage science video: "Journey of Life"
Is Double-Digging Worth It?
Back To Eden Chicken Run Composting
Jackfruit from Seed
Raising Meat Chickens with Marjory Wildcraft - Free to Watch!