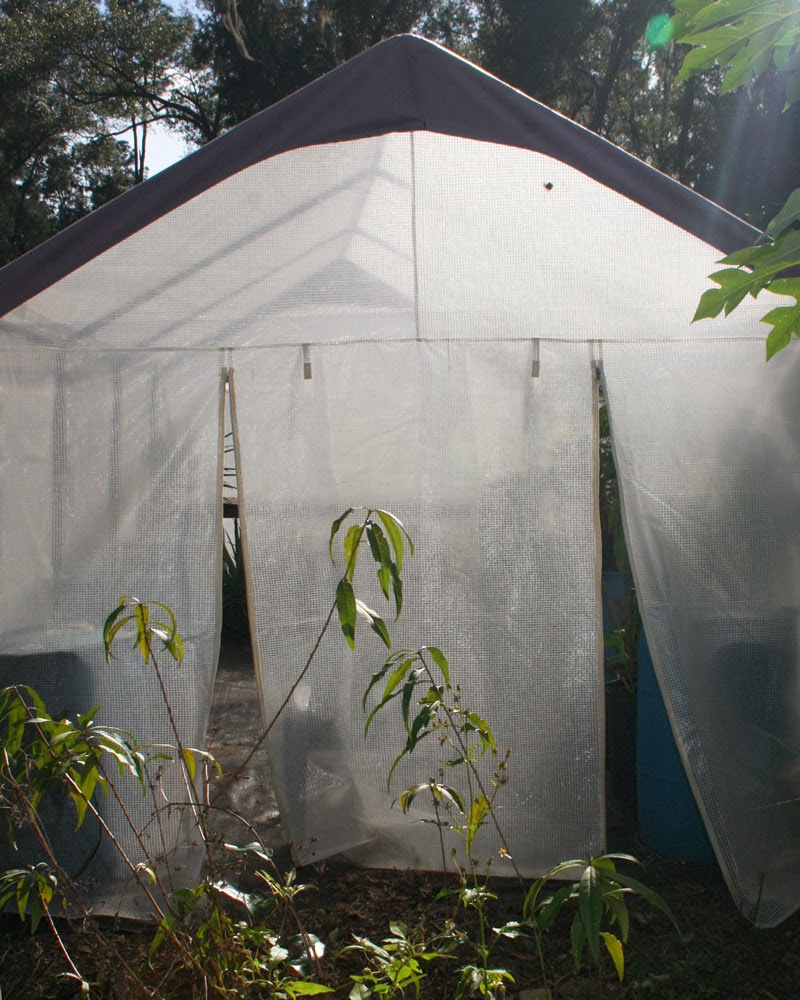 More Reports on Chinese Water Chestnut Success
Growing Cassava
Meat glue: another reason to raise your own meat
The Case of the Missing Leaves
Feeding Bamboo to the Cows
reprint
3 comments
PinterestWhatsappEmail

The Gift that Keeps Giving