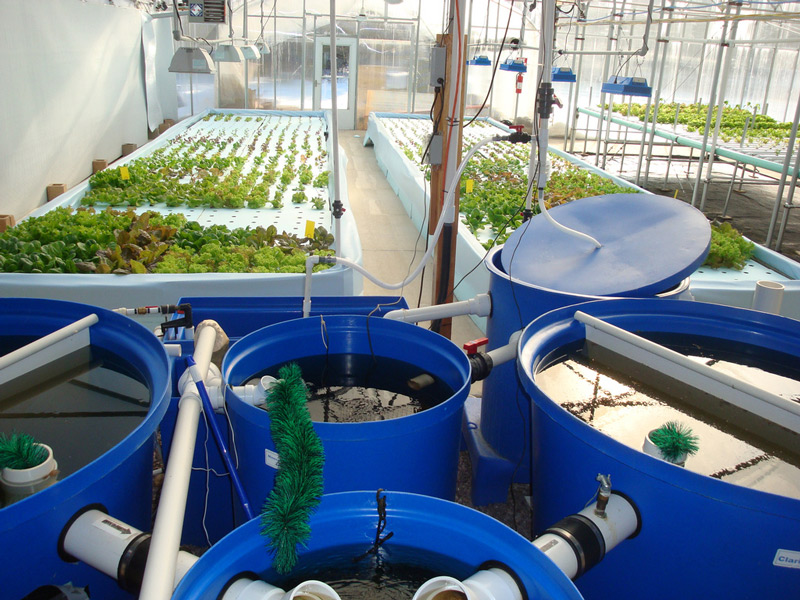 Gary Donaldson found something of value in my ill-fated criticism of aquaponics:

“I wrote the Urban Aquaponics Manual back in 2007 – and then revised it three times – and I’ve been endeavouring to roll out the 4th Edition for several years…but I struggle to make the time to complete the work.

I’ve designed and built a dozen systems…and I currently have my latest creation ready to go…but I lack the motivation to even find the fish and start it up.

I’ve spent about 13 years on various discussion forum and Facebook groups and that has brought me into contact with the full spectrum of humanity ranging from the delightful to the absolute arsehole…and I’m tired.

Part of my problem with aquaponics has to do with my introduction, in 2014, to iAVs…the method that best demonstrates what integrated aquaculture looks is really about.

Suffice to say, I’ve been at the aquaponics crossroads for some time…but the disenchantment has peaked in the past couple of weeks.

About a week ago, Permaculturist David the Good released a YouTube video called “The Aquaponics Delusion – Why Aquaponic Gardening Doesn’t Make Sense” in which he canvassed his concerns with aquaponics.  The ensuing reaction from elements of the aquaponics community caused David to pull the video but the gist of his argument can be found in this article.

While article had some shortcomings, enough of it resonated with me that it became the straw that finally broke the aquaponics camel’s back.”

I don’t like ending up in big fist fights online. It’s not my goal. My goal for my gardening site and videos is to get people growing the most amount of food for the least amount of work and hopefully leaving the earth a better place after their work here is done. Big, complicated messes of plastic don’t look like earth-friendly gardening to me, even though I know some people love them. I appreciate seeing Gary’s post and I’m glad he didn’t take my video as a personal attack, as some people did.

Caesar Responds to Criticisms of "Grow or Die"
Steve Representin' at a Justin Rhodes Event
For the Love of Paw-Paws Kickstarter
How to Grow Half Your Own Food - Free Viewing Today
Announcing TURNED EARTH: The World's FIRST Gardening Thriller

Why Don’t You Take Sponsorships?