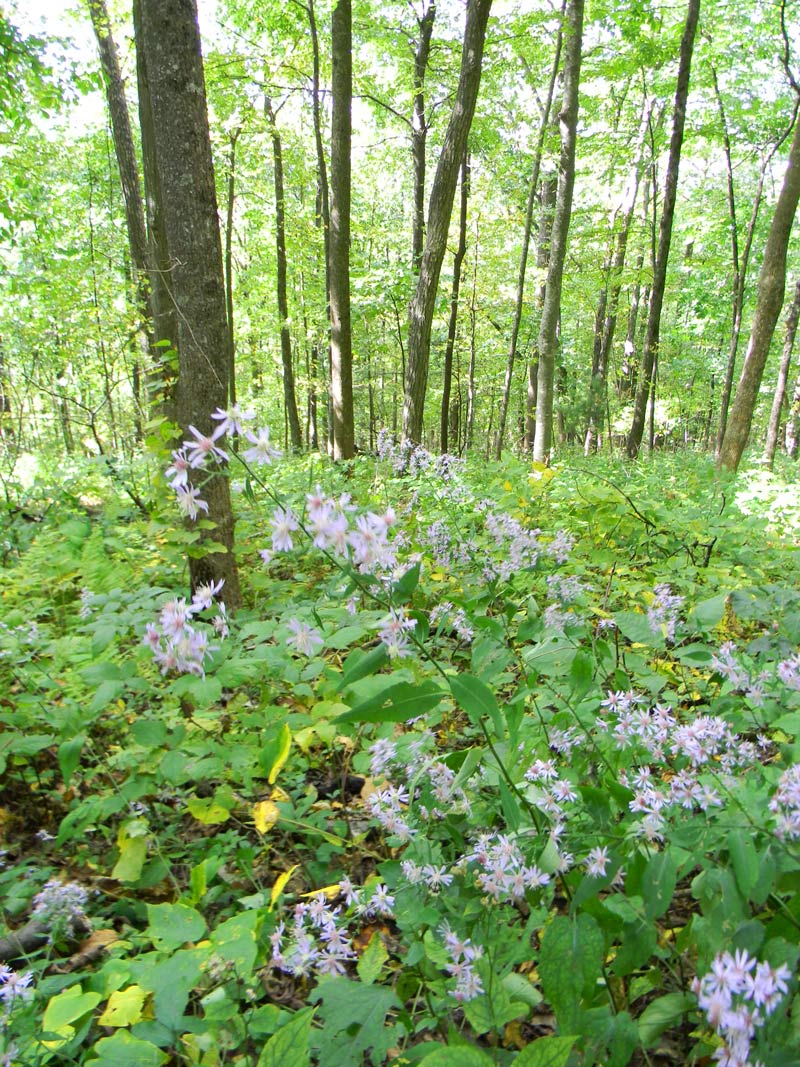 I read an article this last week which claimed that silence can regenerate your brain:

” A 2013 study on mice published in the journal Brain, Structure and Function used differed types of noise and silence and monitored the effect the sound and silence had on the brains of the mice. The silence was intended to be the control in the study but what they found was surprising. The scientists discovered that when the mice were exposed to two hours of silence per day they developed new cells in the hippocampus. The hippocampus is a region of the brain associated with memory, emotion and learning.

The growth of new cells in the brain does not necessarily translate to tangible health benefits. However, in this instance, researcher Imke Kirste says that the cells appeared to become functioning neurons.

“We saw that silence is really helping the new generated cells to differentiate into neurons, and integrate into the system.”

In this sense silence can quite literally grow your brain.”

As stay-at-home parents of many children, Rachel and I don’t really get much quiet. Children, especially young children, are loud. Our house is also loud, as it’s got a lot of open framing, wood floors and no windows.

My writing takes place in a corner of our bedroom, which is a part of the upstairs and all the higher parts of the walls are wide open.

It’s amazing I get anything done – yet I’ve actually written two books since getting here, one of which should be out in March.

A pair of good headphones is the only thing that saves me. But boy… I would love some silence now and again.

Of course, eventually the children will all be grown and it will be quiet.

Then I’m sure I’ll wish they were home again.

I remember staying with my elderly grandparents in Live Oak once. They took a long nap in the middle of the day while I sat in the living room and read books.

The ticking of the grandfather clock was like a hammer in the stillness. The creak of its weights occasionally added to the sound, along with the quarter-hour ding and the hourly chimes… but that was it.

Other than the clock, it was so quiet I probably grew a new brain that week. Maybe two.

I am the oldest of seven children. It was loud growing up, just like my house is now.

It was a good kind of loud. Laughing, giggling, games of pretend… but when you found a quiet spot at the park… or at the home of grandparents… you really felt the silence.

I’m not sure if this whole “quiet grows your brain” is junk science, but after family church this morning I think I’ll wander off into the rain forest and look for a quiet spot.

Then I’ll see how long it takes for boisterous and laughing children to find me and drag me off to the creek to play.

“Now may the Lord of peace himself give you peace at all times in every way. The Lord be with you all.”

Goal for 2015: Grow a (Literal) Ton of Food
ATTACK WASP!
Spring has sprung!
The 326 Community Market has Moved & is Open This Afternoon!
My Calabash Stick Dulcimer

Tuesday Morning at 9AM I’ll be live on...

Sunday Update: I’ll be Back at Kanapaha for...

It is interesting how a quiet moment in the day brings forth reflection and memories. I try to let my son have quiet time during the day. I think too much “noise” all the time works against their attention span. I would like to see how “quiet time” it affects children long term. Also, when is your new book coming? I just received both grow or die and compost everything for Christmas. Still working on both books and a garden plan when time allows. A few passages in both books touch on native american gardening techniques, might be a good idea for a future book?

Very true. It’s almost like the noise keeps us from the important thoughts.

Native American gardening techniques is a great topic for a book. I’ll have to think on that, as it’s a huge field.

According to my publisher, my new book should be out in March. The final cover and illustrations are underway now. Glad you’re enjoying the others.

I’m an introvert. Silence is very important to me. Even with this constant low volume ringing in my ears. Oddly enough, I really only ‘hear’ it when it is quiet enough around me. When I’m out in ‘the real world’ I hardly ever notice it. Even wind, bird song, or clucking chickens can distract me from that constant ringing. Fortunately I’ve gotten used to it. I think I got it while marching near the drum section in Jr. High through college marching bands. Sitting in front of the brass section in practice didn’t help any I’m sure, nor being on the rifle range while in the Army. (Rifles are LOUD even with ear plugs!) Still I NEED my quit time even though it’s not quite as quiet as I’d like.

Brass bands and rifles… that’s a nightmare, there.