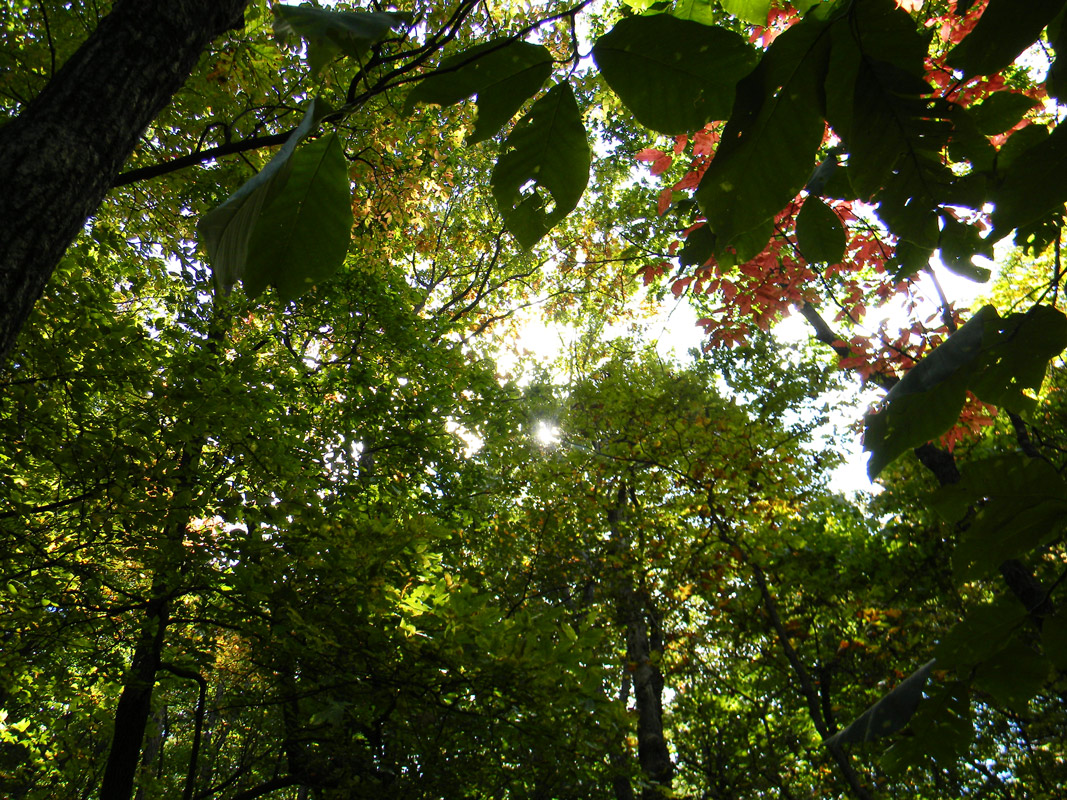 Hey – how about some agroforestry soil conservation? I like the idea.

Here’s a sobering story from Al-Jazeera – but it’s not all bad:

“While declining soil health is a global problem, many of the soils in
critical condition are in the global South. Tropical soils are especially vulnerable, and when they’re farmed, all kinds of problems can be expected: loss of essential nitrogen, phosphorus, potassium and
micronutrients; washing away of already-thin topsoil; carbon depletion;
crippling of the soil’s ability to store water; buildup of salts and aluminum toxicity; acidification and perhaps most importantly,
destruction of the many species of microorganisms needed for a robust
soil ecosystem.

When that has happened, farmers have still managed to produce
harvests by pouring on synthetic fertilisers (if they can afford them.)
Instead of restoring the soil, that renders it a more-or-less inert
growth medium.” (read the rest)

Interestingly, they’re pointing to agroforestry as an answer. Maybe food forests are starting to catch on?

It makes sense: when you have a forest, the ground isn’t getting tilled. Organic matter increases from year to year. The ground isn’t baked by the sun or eroded by water and wind.

Maybe it’s time to till under the corn and plant chestnuts.

Growing fruit trees in poor soil
My parents in their food forest
Pouteria multiflora
How Long Does a Pawpaw Tree Take to Produce Fruit from Seed?
Creating A Food Forest Style Edible Hedge