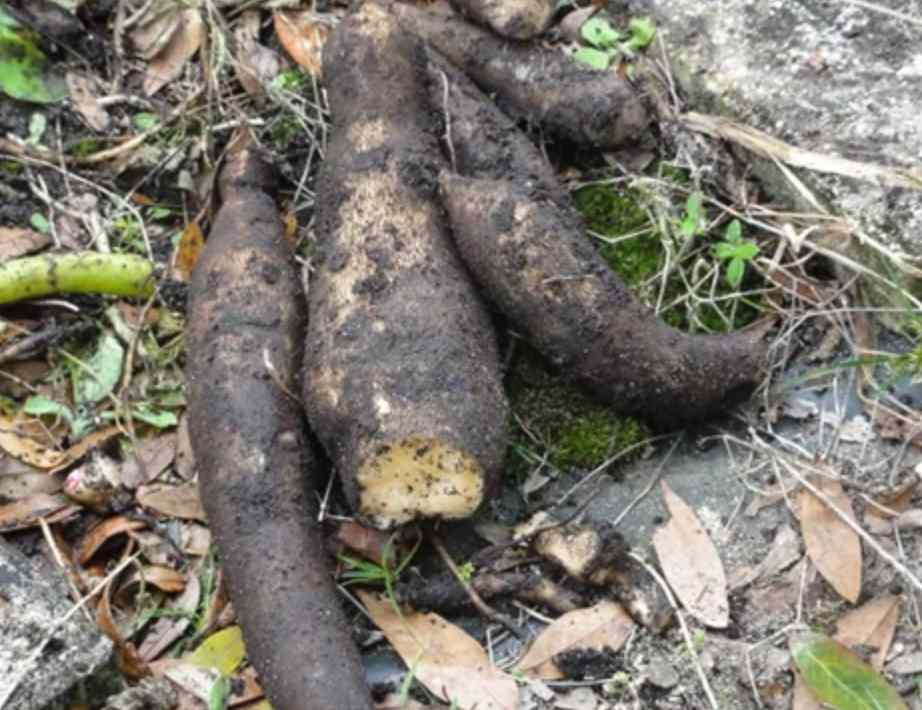 The Broccoli is Done and It Wasn’t Enough