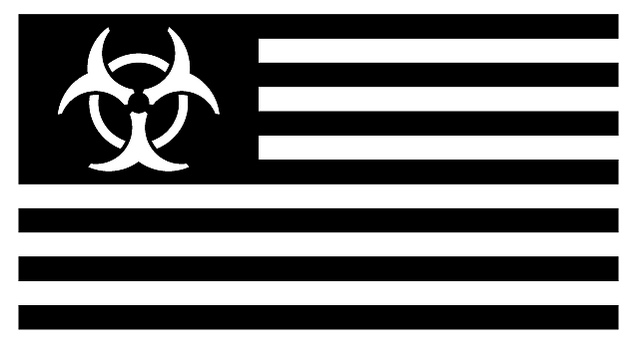 The Smilax is Back and We're Eating It
The Coffee Plantation Begins
Jackfruit Seeds as a Cocoa Alternative
Knot-Weed Removal, Mosquitoes in Ponds and Missing Tortoises
Cracker Houses Make Sense in Hot Climates
3 comments
PinterestWhatsappEmail