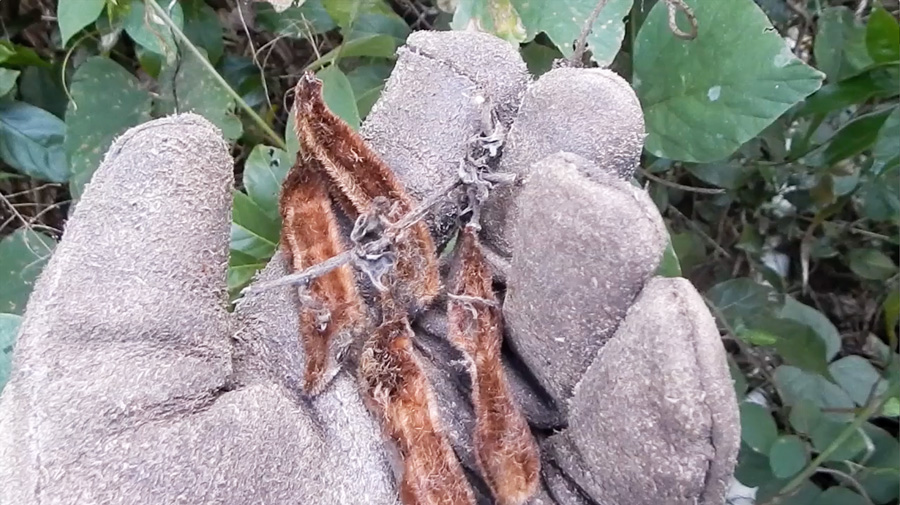 And Now We Present a Ginger Bloom