The Survival Gardener Book of the Week #7: Sepp Holzer’s Permaculture 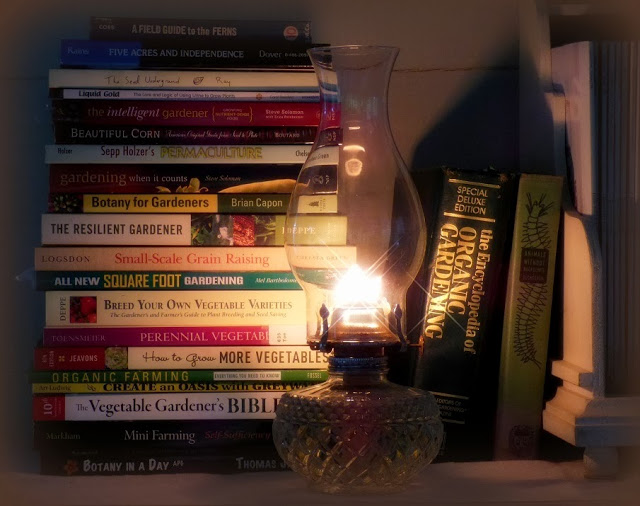 Welcome back to another Survival Gardener “book of the week” post!

Look at the plants in the book cover above.

…yet all that amazing growth is taking place under some of the worst gardening conditions.

Sepp Holzer isn’t in Costa Rica. He’s located in the Austrian Alps… not a place known for its mild climate and rich soil.

His story is fascinating and his mind is always working.

“Holzer was called the “rebel farmer” because he persisted, despite being fined and even threatened with prison,[2] with practices such as not pruning his fruit trees (unpruned fruit trees survive snow loads that will break pruned trees).[3] He has created some of the world’s best examples of using ponds as reflectors to increase solar gain for passive solar heating of structures, and of using the microclimate created by rock outcrops to effectively change the hardiness zone for nearby plants. He has also done original work in the use of Hügelkultur and natural branch development instead of pruning (see Fruit tree pruning) to allow fruit trees to survive high altitudes and harsh winters.

He is currently conducting permaculture (“Holzer Permaculture“) seminars both at his Krameterhof farm and worldwide, while continuing to work on his alpine farm. His expanded farm now spans over 45 hectares of forest gardens, including 70 ponds, and is said to be the most consistent example of permaculture worldwide. In the past he has experimented with many different animals. As a result of these experiments, there is a huge role for animals in Holzer Permaculture. For example, Holzer is using pigs to dig new beds. This is a very effective way of digging, as the only thing he has to do is to throw some corn and fruit on the spot he wants dug up. A couple of days later, he can bring the pigs back to their enclosure and plant new plants in the bed. Holzer is able to successfully grow his plants without using any fertilizer.”

In his book, Holzer talks about dealing with problematic government officials, working with trees inside complete ecosystems, building simple but excellent shelters with logs and other found materials, cultivating mushrooms and livestock and more. It’s inspiring, even if you don’t share his climate (which I obviously don’t).

Sepp has also experimented extensively with creating microclimates, which is a particular fascination of mine.

If you are looking for ideas, love permaculture, appreciate genius or all of the above, pick up a copy of Sepp Holzer’s Permaculture. It’s excellent.

Some free videos of Seph on the net. https://www.pinterest.com/mart85yahoocom/sepp-holzer/?eq=sep&etslf=4782