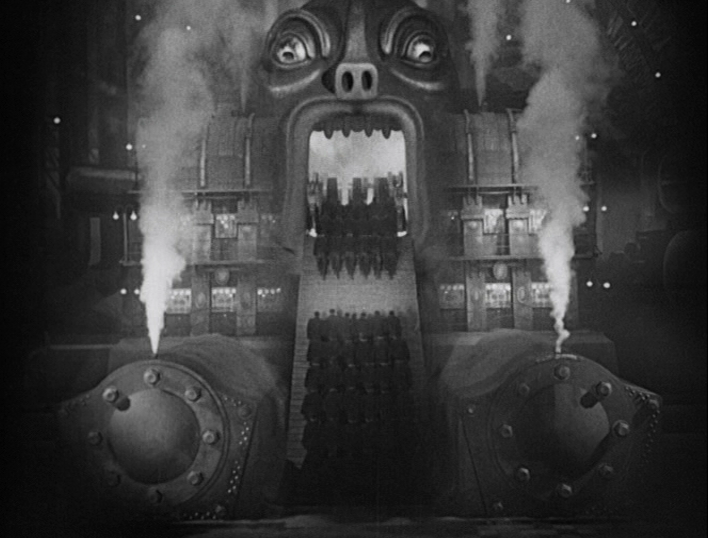 Herrick Kimball gives us some food for thought:

“Once you understand the Boom Hypothesis (and it’s very easy to understand) you will not only know how the industrial age came to be, you’ll also know that it will surely end. And you’ll probably realize that it is ending before our very eyes.

Walter Prescott Webb saw this back in the 1950’s.

Also, once you grasp the simple reality of the Boom Hypothesis of Modern History, you will have better insight into our current world situation than all of the mainstream economists, politicians, and media talking heads.

Those people seem to think that the Great American Consumer Economy is going to rise again. A little adjustment here and there and we’ll get that old perpetual prosperity machine restarted. Just you wait and see.

Well, maybe, but I really doubt it. Humpty Dumpty has fallen. All the king’s men and all the king’s horses will not be able to put him back together again. A new economy will emerge. It will be an economy based less on complexity and more on simplicity. It will be based on limitations. It is inevitable.

Professor Webb’s hypothesis is now less of a hypothesis and more of a present-day reality. The sooner you grasp it, the sooner you can adjust your thinking and actions to embrace it. (read the rest)”

Are you ready for a post-industrial world?

This is why it’s important to unplug now and get gardening.

Growing Apples in the Tropics Book

I definitely didn’t laugh at any of these

THIS SATURDAY: We’ll be at the Macintosh Garden...