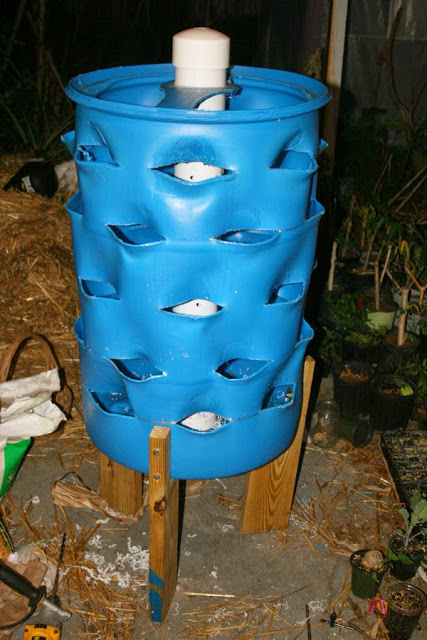 The Hidden Danger of Straw Bale Gardening No One is Mentioning
How to Make Your 2017 Garden More Productive
Why no Hugelkultur?
Easy Raised Beds with Only Two Tools
Prepping and Planting Fall Gardens - and Intercropping!