Home Announcements The Ultimate Test is Upon Man – The Test of His Fitness as a Species!
AnnouncementsBooks

The Ultimate Test is Upon Man – The Test of His Fitness as a Species! 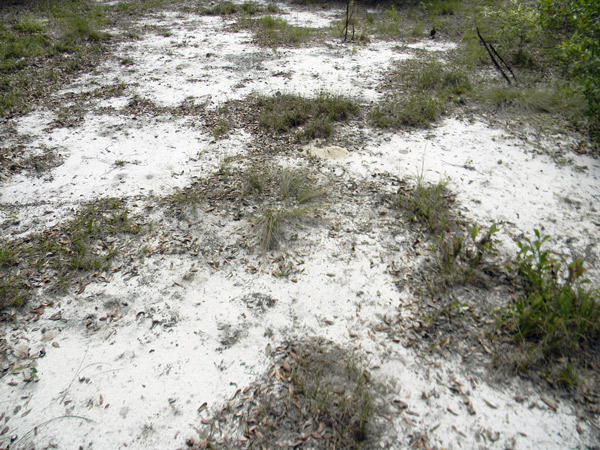 We join Jack Broccoli in the soil testing lab…

Off the hook, he thought, then started grinding the next soil sample.

“Jack, here’s the number.” It was Angie, sounding venomous. He wrote down the digits, then hung up before she could bring up flaming cats again.

The voice cut him off. “-and in doing these tests, is it not true that you heat the soil in an oven, then grind it in a machine?”

“Yes, that’s right. We have a drying oven where we put the samples, then we take them from there and grind them finely. If you don’t, you won’t get good readings.”

“And then,” said the voice, “you pour toxic chemicals onto it?”

“Not super toxic,” said Jack, “I mean, just whatever we need to break it down properly to get our readings. It’s pretty safe.”

“Safe!” hissed the voice. “Safe to who? You, human – that is all you think about! You are blind.”

“No,” said Jack, slowly, not sure what the guy wanted from him.

“Yes, yes you are blind. Are you allowing the denizens of the soil to evacuate before you initiate your pogram against them?”

“All the life. The intricate web. The entire cultures you destroy with such callous abandon. Another day on the job for you. Another day of genocide!”

“What in the world are you talking about?” Jack said.

“I am talking about your sins. Sins so dark you cannot even see them, for if you did, you would weep for the suffering and destruction you cause. I would say that you are scum, but that would be an insult to the incredible microbial community which makes up what humans call ‘scum.’”

“You destroy life, you murderous mammal. Drying, grinding, heating – murder. Know this,” the voice continued, “the days of your domination will come to an end. Before proceeding further, I wished to know and record your lips condemning yourself, as it is only fair to let the accused present their case before execution.”

“The ultimate test is upon man. It is the test of his fitness as a species. And many – too many – are like you. You have failed.”

Today I hope to finish the final edit of Garden Heat, the long awaited sequel to Turned Earth. Then it’ll be sent off to my publisher to be proofread, typeset and printed. The cover by Jeremiah Humphries is done already and it’s a beauty: Jeremiah’s interior illustrations are in progress and should be done around the same time the proofreading is done. My guess is that the book will be out by some time in January. Stay tuned.

I’ve been maintaining my zero carb diet (except for some plain yogurt with honey and peanut butter yesterday) with zero alcohol and nicotine, which has definitely increased my output potential. In fact, I feel so good that I gave away the rest of my cigars to a friend last night. I’m done.

Yesterday evening I finished my latest painting which you can see here. Today I should finish Garden Heat as well as film a new video. I’ve let the YT channel go a bit lately since everything is growing slowly and it’s been cold outside, but I do want to cover my single row crops in depth as well as demonstrate my wheel hoe. If I have more time after filming and editing, I may get to do some more work on my portrait painting. I love Mondays. Have a great week.

More details on my house and food forest for sale!
Harvesting Rainwater with Swales, Plus Christmas Gift Ideas
My 2017-2018 Goal: 2000lbs of Food!
How to Germinate a Peach Pit (Animated)
A Busy Two Days: Updates from the Gardens

The Benefits of Single-Row Gardening

Off for a bit