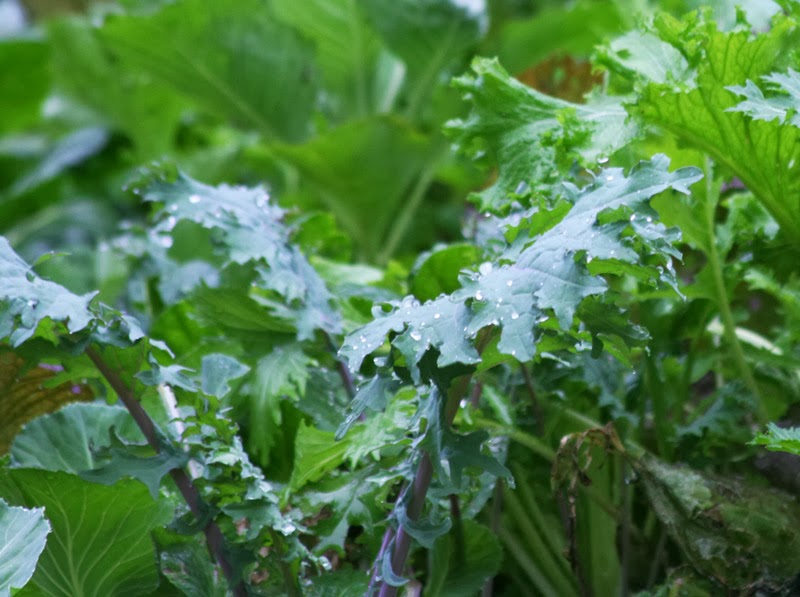 This article presents an enthusiastic look at urban farming in Paris.

“According to Bleu, efficient business models still need to be developed further for urban-farming companies to prosper.

Bleu said their own secret for success lies in employing circular economy principles, such as re-using waste and unused urban residue in their operations.

For example, they use coffee grounds to cultivate oyster mushrooms in the basement of a supermarket, and offer their products to nearby supermarkets and restaurants. They further diversify their operation by selling growing kits that can be ordered online, and offer educational kits for school students.

This is what Bleu calls “an ecosystemic approach” to urban farming: their project aims at reconciling social, economic, and environmental issues through different initiatives such as recycling urban waste, air purification through green space, the creation of social unity using the economic cycle, and providing educational programs for children.

“Our cities are in a poor condition from an ecosystemic perspective,” he said, describing the situation in France. “So what matters to us is to understand how we can cleverly integrate urban metabolism.”

The problem with a lot of the “green” initiatives, climate change projects, alternative and urban gardening programs, etc., is that they’re not based on profitable economic models. Many are pie-in-the-sky projects that rely on NGOs and government grants to do things that would be done a lot more efficiently and profitably by businesses.

For example, there is a local aquaponics project I visited which is funded by a non-profit. It is complicated, half-completed and requires constant maintenance. The few vegetables coming from the system are less than I could grow in a few pots on the porch and cost a ton more. Someone thought it was a really cool idea so they got funding – and now they’re hoping to train others to build similar systems. But it’s completely non-profitable. It’s a resource and time sink. Fine for hobbyists, but as a business model it’s non-tenable.

It is difficult to make money at farming. It’s like the old joke about getting rich by writing books on how to get rich.

I hope some of these urban farming projects really work out, but a lot of what I see is idealism mixed with grant money and taxpayer dollars. Non-profits and burned out volunteers, rather than working businesses.

Time will tell. Voltaire might have the best take on changing the world.

@The Prepper Project: How big a garden do you need?
An Orlando Food Forest
Interplanting Corn and Pigeon Peas On a Slope
Food Forest Spacing: How I Do It
I love my rebar