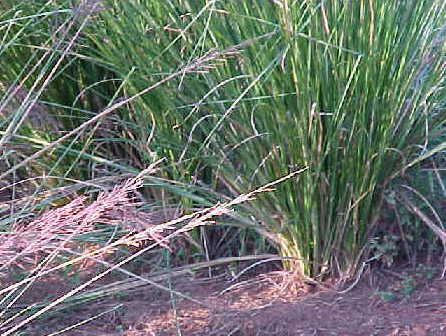 Carving Out a Florida Food Forest From the Palmettos: Possible?
Natural Vegetative Strips
The Five Keys to Building Healthy Soil
Four Ways To Improve Your Garden with Grass
The Grass Gestapo is Out of Control