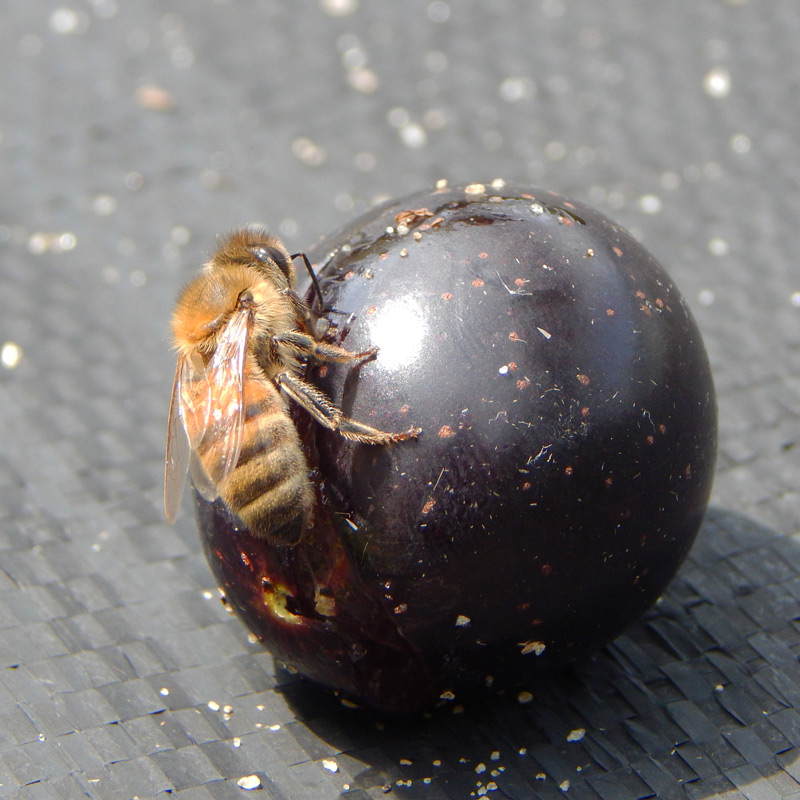 The Indigo Bunting - another mystery bird
Starving bees in Georgia and nectar sources
Ecosystem Update: A Constellation of Florida Glow Worms
Time to Prune Grapes (if you're in a mild climate in the Northern Hemisphere)
Slithering Death Monsters
4 comments
PinterestWhatsappEmail