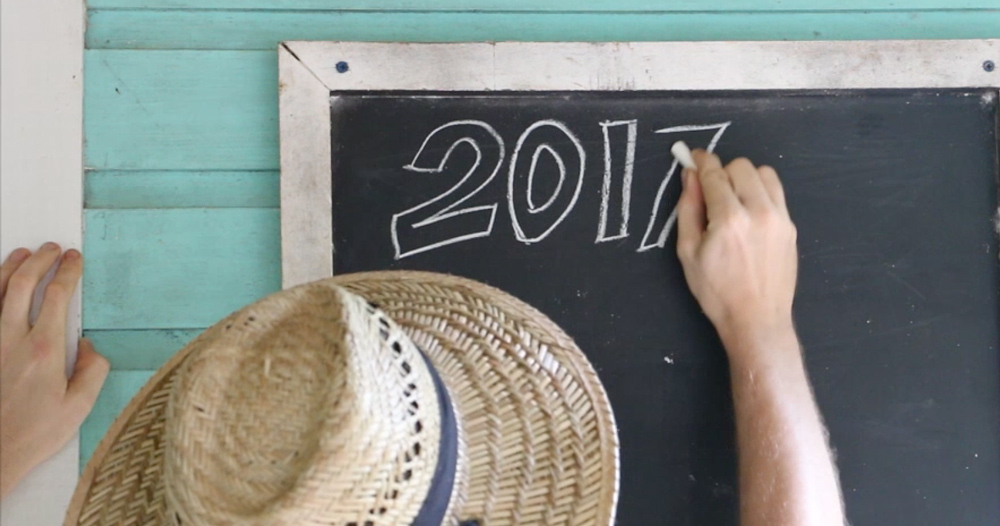 I’m trying again for a LITERAL ton of food:

I tried this before back in 2015 and almost hit 1,000lbs. I would have gotten closer to my goal in 2015 but we lost a chunk of the growing year thanks to the arrival of a daughter. It was a good trade.

If I had remained in Florida, the tree crops really would have been coming into their own at this point. Yet here I’ve rented a location with mature and maturing trees that are bearing well, so we’ll call that a good trade.

The real test of my growing ability will be the vegetables field crops. Last year’s gardening was cut in half thanks to my machete injury. That also messed up my writing schedule, as it was very hard to type with only one working hand. This year, Lord willing, I will be able to garden without severing any tendons.

This coming week I hope to get some irrigation set up and a large area down the hill cleared. Slopes, clay and pests will all test my skills… but I think in the end I’ll pull this off.

Stay in the loop by following my YouTube channel.

@The Prepper Project: The Pros and Cons of Square Foot Gardening
Happy Independence Day... and I accept a challenge!
My Video Announcement
A wonderful review
Be sure to vote!
3 comments
PinterestWhatsappEmail

Live This Evening with GreyMan Prepping

Good on your both. I hope you reach your objectives. 🙂

Great goals 🙂 I look forward to trying this in a few years, my system is too young at this stage.