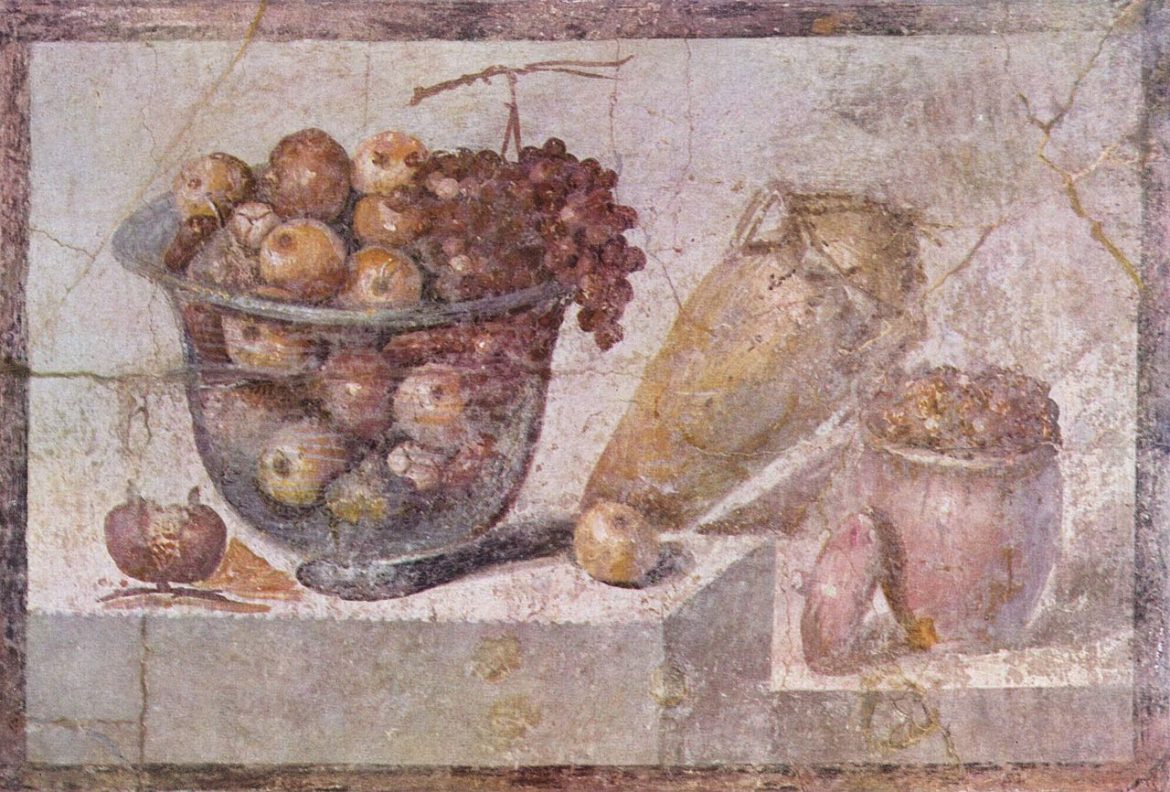 Earlier this week I came across a great seed saving story.

A buried clay jar filled with squash seeds was discovered – and the seeds germinated, bringing back a long-lost Native American staple squash.

What a great story! What a drama!

So I tweeted it out to my followers on Twitter:

The link to the original story is here.

But the great seed saving story is just that: a story.

A day after my original tweet, a fact-checking reader sent me another link:

Here’s the link William sent me.

The story that accompanied the “Gete-Okosomin” squash seeds was that they were found in a clay ball at an archaeological excavation near the Wisconsin-Illinois border. It went on to suggest that the dating of the clay ball indicated that the seeds were more than 800 years old.

The story captured the imagination of seed savers and gardeners across the continent. It is a good story, but is it true?

When asked, Kenton Lobe, instructor in international development studies and one of the CMU Farm’s founders, smiles.

“The truth of the story of these squash seeds is still emerging,” he said.

Further digging into the history reveals that they were originally gifted to David Wrone, a University of Wisconsin emeritus historian, by some elder women gardeners from the Miami Nation in Indiana in 1995.

One of these squash had been grown and saved by the Miami people for many generations, perhaps even thousands of years.

In a note to the White Earth Seed Library, Wrone related that he had earlier received squash seeds that had been found deep underground in a Kentucky cave.

They were well preserved and estimated to be several thousand years old. Wrone grew them, but they were “smallish and not as tasty.”

The seeds from the Miami women were shared with Wrone and eventually with White Earth Seed Library.

Over time and through many tellings, these two squash seed stories crossed and turned into one.

As often happens, a few different stories got mixed together into one AMAZING SEED SAVING STORY that was infinitely press-worthy.

The fact that my first tweet got 25 re-tweets within a day is a testament to the power of a good story.

Seed saving stories inspire us. They connect us to the past. They testify to the power of life.

When most of us have a hard time getting our corn seed from last year to germinate consistently, it’s inspiring to read the tale of a Biblical-era date palm pit springing to life 2,000 years after it was hidden away or a wildflower that was successfully cloned after an alleged 32,000 years of icy entombment.

That latter story would be perfect for a conspiracy theorist to latch on to since the leader of the Russian science team died right as the findings were announced:

“Tragedy has now struck the Russian team. Dr. Gilichinksy, its leader, was hospitalized with an asthma attack and unable to respond to questions, his daughter Yana said on Friday. On Saturday, Dr. Price reported that Dr. Gilichinsky had died of a heart attack.”

Or maybe THEY don’t want us bringing back plants from the past! In the past, some unscrupulous seed salesmen did use amazing seed saving stories to pitch their dubious wares to a gullible public.

The passion for “Mummy Wheat” in Victorian England is one such story that held a fascination for many, as recounted in this paper by Gabriel Moshenka:

“The precise details of the introduction of mummy wheat into Britain in the mid-1800s remain unclear, with several conflicting accounts that may simply describe multiple points of origin. Day describes an 1843 advertisement for wheat “bred from a bag of seeds found in the hand of an Egyptian mummy recently unrolled in London” (2008:623), as well as wheat brought from Luxor by Sir William Symonds and cultivated in Ireland. Pettigrew’s account in his lecture to the British Archaeological Association was designed in part, as he mentions at the outset, to dispel the widely held belief that mummy wheat derived from seeds that he himself had found in the winding cloths of a mummy.”

What a great story! Ancient wheat, clutched in the dry skeletal hand of a long-dead pharaoh… springing to new life in your backyard.

Too bad it wasn’t true. Wheat just doesn’t want to germinate after a couple of decades. Seeds are living things in a state of stasis… and eventually their clocks run out.

The Seed Clock is Always Ticking A few years ago I read The Seed Underground: A Growing Revolution to Save Food. It’s marvelous. Janisse Ray has some of the most beautiful prose imaginable. Even when I disagree with her, I love the way she says what she says.

A point that struck me again and again while reading her book was how dynamic a process seed-saving is.

You can’t just save a good batch of seeds one year, pack them prettily into mason jars, then rest on your non-germinating laurels for the next ten years.

The men and women who are carefully selecting, maintaining and sharing lines of seeds have to work at it. They may get to skip a year every once in a while – but skipping multiple years leads to weak lines and poor germination rates.

The death of one dedicated seed saver may mean the death of multiple seed lines with him.

There are almost infinite possibilities contained in some of our vegetables. Just look at the wide range of corn you can grow. Or beans!

There are hundreds… thousands… millions of possibilities!

If you have a lima bean that mutates and produces pink striped lima beans, you have a new variety. If you don’t save the seeds, it will disappear, perhaps to resurface for someone else in the future… or perhaps never to be seen again.

Every individual plant is a distinct creation, like snowflakes and fingerprints. You can end up with an “heirloom” variety by planting individuals with similar characteristics or by inbreeding a line until what you like is dominant and expresses itself consistently… but it will change over time, slightly, from generation to generation.

If it gets accidentally crossed with something different, you may never get that original consistent line back again.

The wheat we eat today is a far cry from the wheat our ancestors ate. The Gala apple of modern supermarkets isn’t the same as the apples the Romans ate. All we have on some of these ancient seed-lines is conjecture.

Yet many of the genes are still being passed in, albeit in modified form, in our modern vegetable seeds.

Year after year, garden after garden, farmers and gardeners have saved seeds and selected for their favorite characteristics. I’m doing that right now with my Seminole Pumpkin/Dave’s Giant Mutant Tropical Squash breeding project.

One day people in the far future may wonder where this amazing tropical pumpkin seed line came from.

…then someone will debunk the tale and ruin all the fun.

A Create Your Own Florida Food Forest Audio Book Review

5 Ways to Kill all the Bugs in Your Garden

Great article today! Keep it up!

Thank you. You’ll enjoy the next one, too. It’s insane.