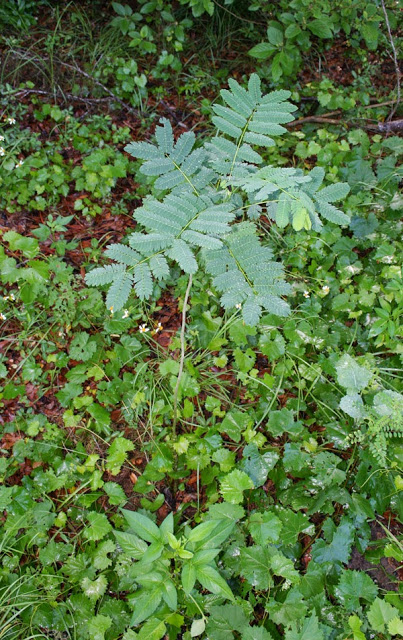 If You Live in South Florida, Don’t Waste...

Growing Passionfruit and Their Kin in a Florida...

Hey David, CJ in Mims. I’m revisiting this old thread to get more N-fixer ideas. Not a tree, exactly, but I grow and sell Candlestick Cassia (cassia alata or senna alata) in my Mims nursery. Great pollinator attractor and butterfly host and good chop & drop – no thorns! They die back here most winters, but spring back with a vengeance, growing to 10-12′ in a season. I tell my nursery customers they’re going to die back anyway, so chop them to ground level before the 1st freeze and mulch those fruit trees. The strange, giant upright neon yellow flowers are beautiful and interesting. Easy transplanting, too, and fine in horrible soil. Welcome back to (almost) FLA, amigo!