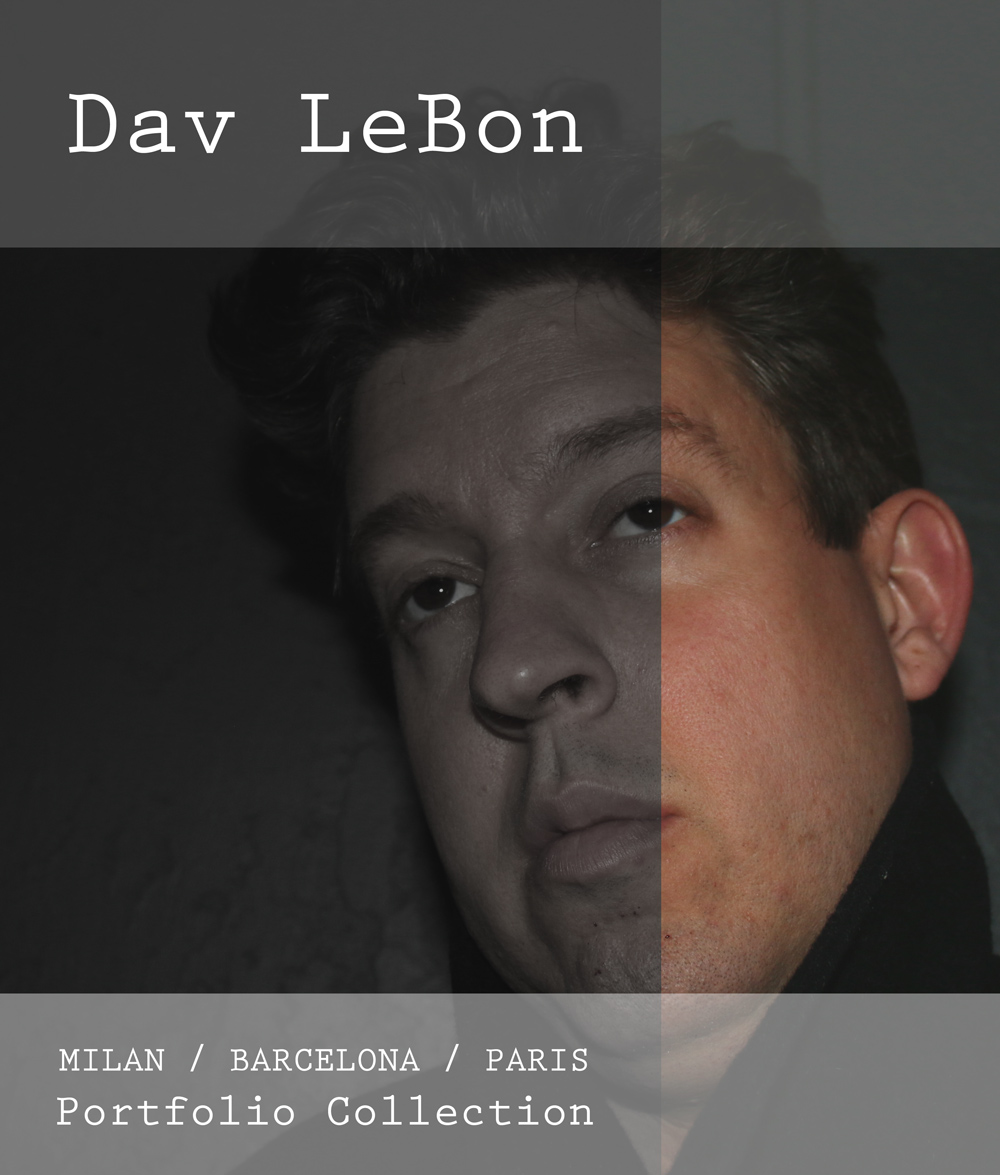 A Busy Two Days: Updates from the Gardens