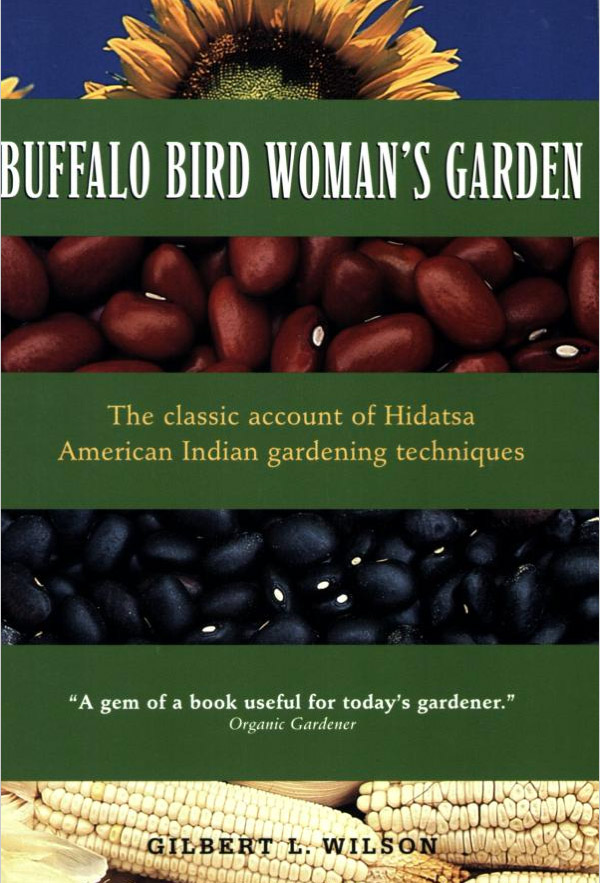 The Delicious World of Edible Hibiscus
Growing Pineapples Outside the Tropics
Storing Produce Without a Root Cellar
I may have it!
The Sale Continues!

Create Your Own Florida Food Forest: Now in...