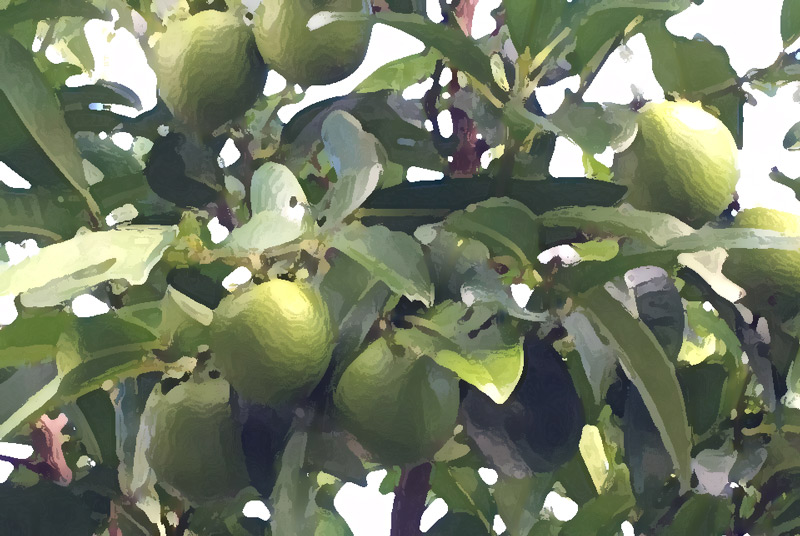 Picking Mangoes in South Florida isn't Like You Think
How and When to Fertilize Citrus
The Great South Florida Food Forest Project: Pt. I
A Beautiful St. Petersburg Garden
In Search of Yams

Another Reason Why Florida Gardening Rocks

My Friend Connie Bonbrest Shows off Her Florida...

“Every year when you plant your annual gardens, find a place to plant a fruit or nut tree. Eventually, you’ll have a great abundance to enjoy and give away, allowing you to be a blessing to others.”