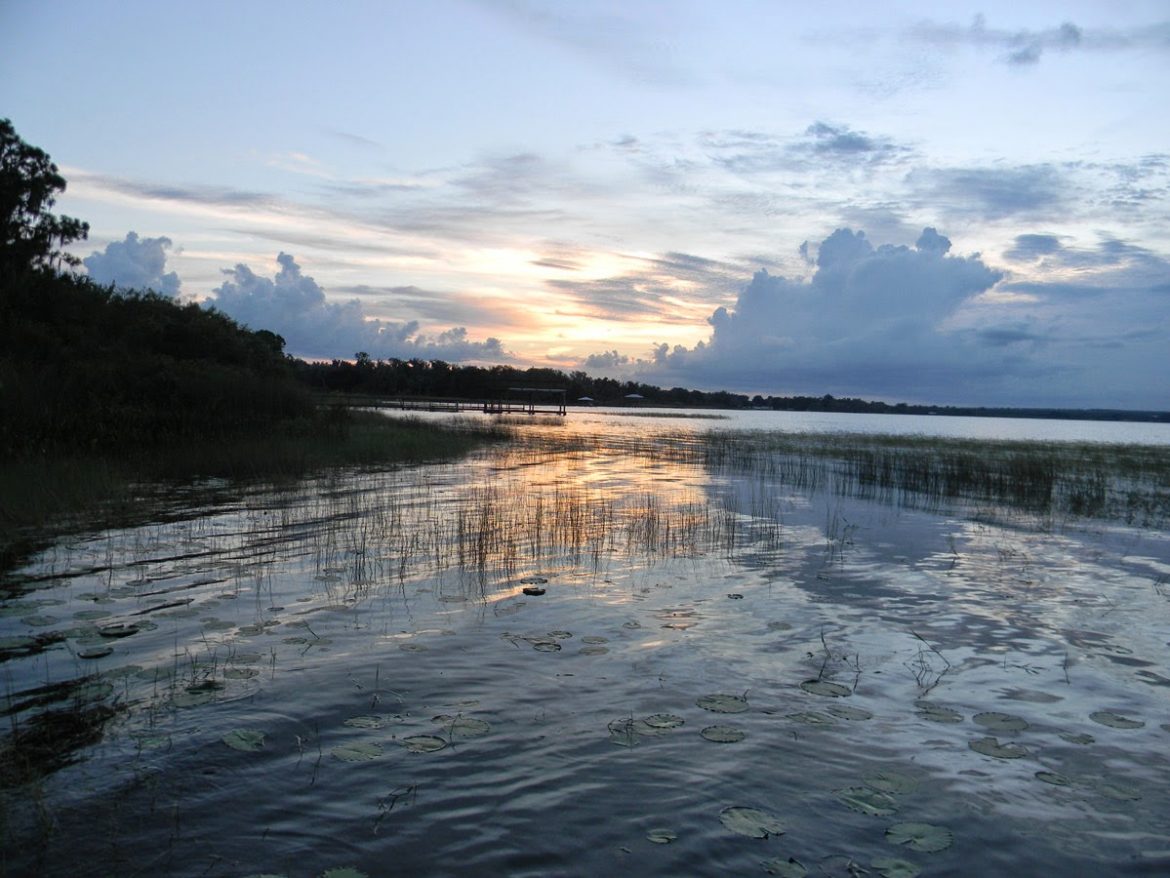 Gardening in the Tropics: Pt. II