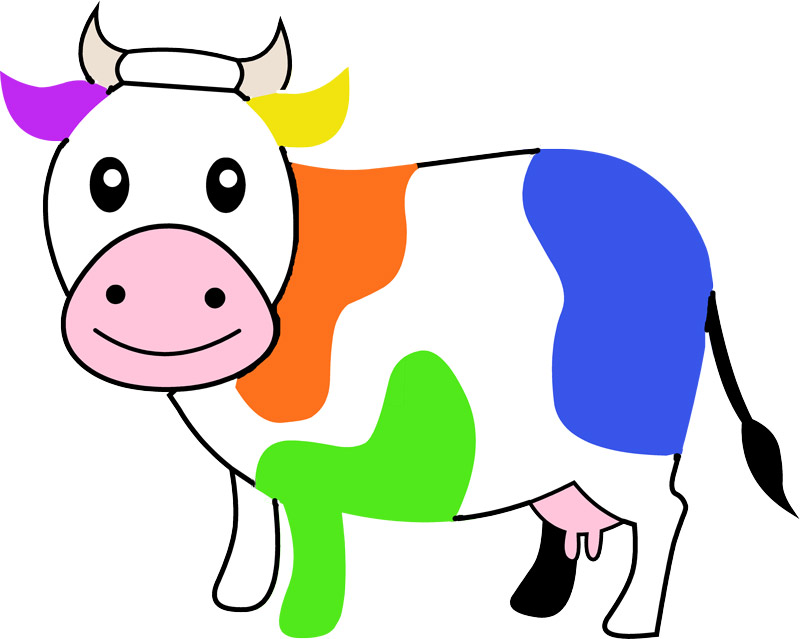 Just for those of you who think I’m nuts for preferring grass-fed beef to the regular stuff, here’s another crazy Big Ag story:

“A rain-soaked box aboard a flatbed pickup truck ruptured in Dodge County, coating a stretch of County Highway S in Beaver Dam with hundreds of thousands of red Skittles, the sheriff’s office reported Wednesday.

Sheriff’s deputies discovered the candy-covered roadway shortly before 9 p.m. Tuesday near Blackbird Road, according to a post on the Dodge County Sheriff’s Office Facebook page.

The Dodge County Highway Department was called to clean up the candy-coated shells – packed with such yummy ingredients as sugar, corn syrup, hydrogenated palm kernel oil, tapioca dextrin, sodium citrate and carnauba wax – which were intended to be cattle feed because they did not make the cut for packaging, according to the sheriff’s office.

As the price of corn increased in recent years, some farmers have turned to discarded food products to feed their cows.

According to a 2012 Reuters report: ‘In the mix are cookies, gummy worms, marshmallows, fruit loops, orange peels, even dried cranberries. Cattlemen are feeding virtually anything they can get their hands on that will replace the starchy sugar content traditionally delivered to the animals through corn.'”

I’m sure that makes for some really healthy steaks. A rainbow of blech.

What I Learned From Building a Cob Rocket Stove

When my wife was a teacher she took her class on a field trip to a dairy farm, they were feeding the cows barrels of mini candies like snickers with the wrapper still on. Now we drink raw milk from grass fed cows only from a local farm.

The wrappers still on! Nuts to that.

We get raw milk here as well – it’s amazingly good.