Home Announcements My Craziest Video and Some Inspiration for You to Get Going!
AnnouncementsEncouragement 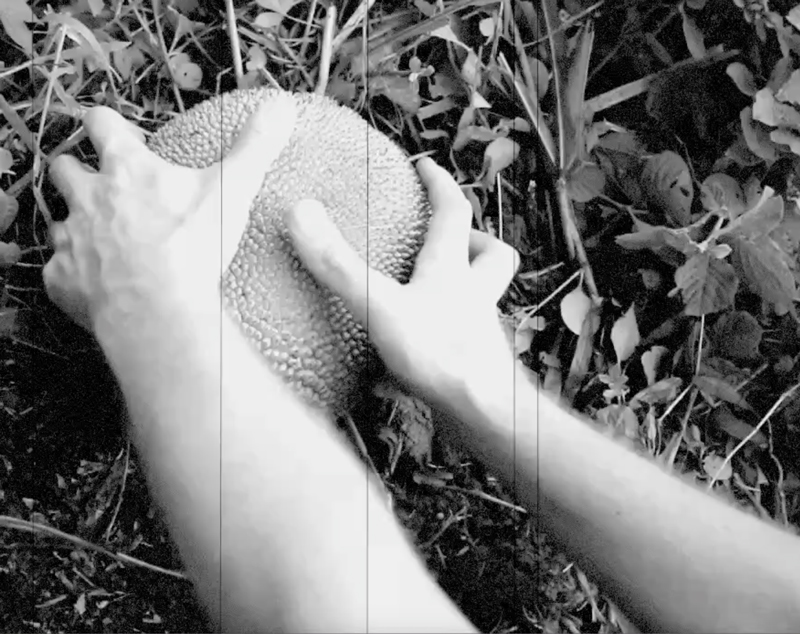 Technical Issues - be back soon!
And it's not just you, trust me!
30 Days of Gardening and How to Write a Book (Or Lose Weight)
In Memory of John Starnes
Final Video of 2020! And a South Florida Event!
5 comments
PinterestWhatsappEmail

Working on a Book

“Push the Zone” Discussion and Giveaway at Permies...