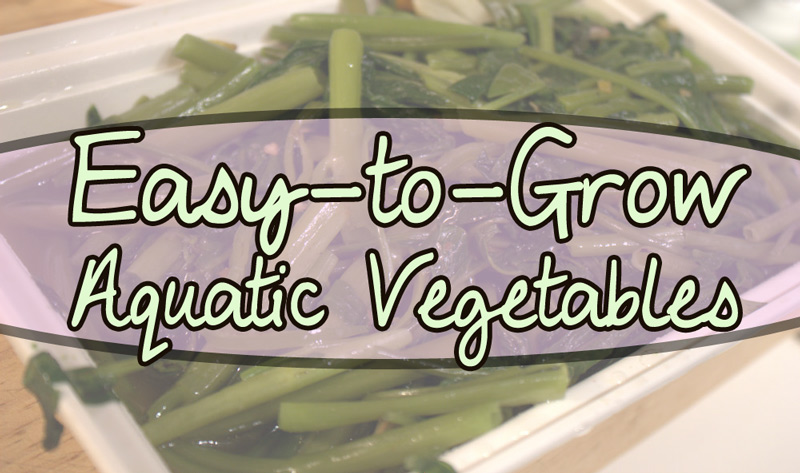 My Greywater Oasis: Two Years Later
@The Prepper Project: How to Double-Dig
Intercropping
Yeah, so this thing was way too hot
Prepping and Planting Fall Gardens - and Intercropping!
aquatic vegetablesgardening in a pondwater gardening
14 comments
PinterestWhatsappEmail