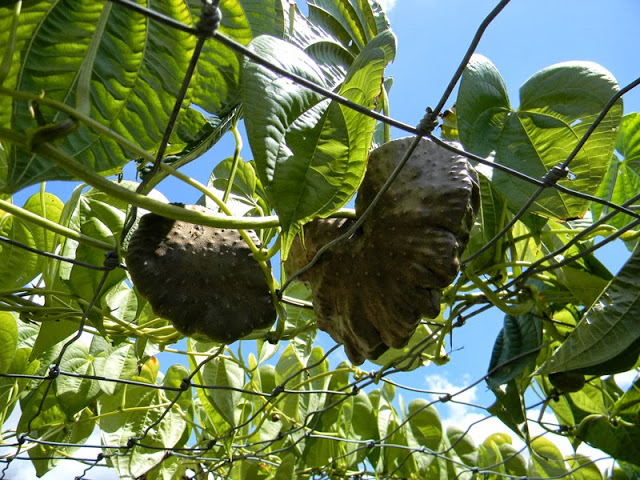 I grow and eat a varity of wild chinese yam that makes small edible air potatoes that taste like potatoes and also have an edible root. They are grown commercially for the root in china and japan .I also grow a chinese medicinal called fo- ti that has medicinal value

I’d like to plan edible Dioscorea bulbifera in my backyard. Do you sell this?