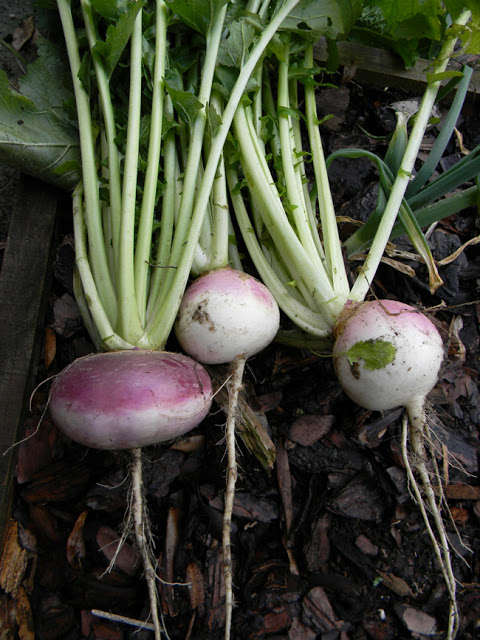 Dow AgroSciences Wakes Up?
Breeding Bacteria on Purpose
Three Ways to Use Logs In Your Garden (Instead of Throwing Them Away!)
10 Reasons Not to Throw Away Your Teabags
Why You Should Put Clay in Your Compost Pile
3 comments
PinterestWhatsappEmail