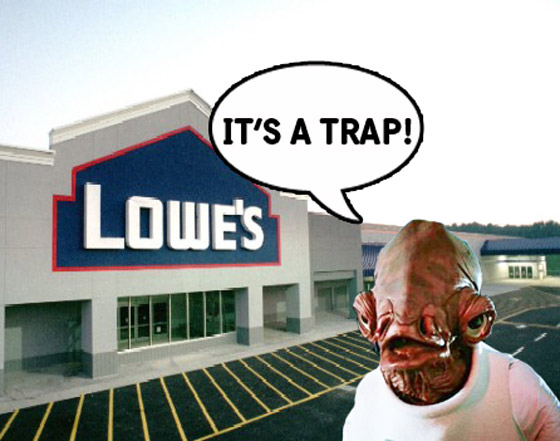 I collect and grow only non-GMO seeds.

“I want to plant NON-GMO crops, and wondered if you had a good outlet for seeds?  I plan to use sweet potatoes and tomatoes bought from Whole Foods; plant the potato eyes, and glean and dry the tomato seeds from the various heirlooms. Also will use garlic from Whole Foods, unless you say otherwise.”

As GMO crops become more common, finding non-GMO seeds is a concern for many gardeners. It’s such a concern, in fact, that when I had my plant nursery and would do plant shows, I was regularly asked whether or not my vegetable plants and even perennials and trees were “GMO” or not.

Fortunately, it’s very unlikely that you’ve ever seen a GMO fruit tree for sale. Most every tree for sale was created the old-fashioned way, via breeding and grafting.

That’s not to say there are no GMO fruit trees. An apple named “Artic” was approved last year that contains genes that keep it from browning when sliced. You’re probably not going to see it for sale at Lowes anytime soon, though… though one day, unless things change, we will have GMO fruit trees there. With perennial vegetables and rarer varieties, you’re not likely to encounter any GMOs. Keep trading around those chaya and Malabar spinach cuttings, folks. If you plant organic potatoes and garlic, etc., from Whole Foods they should be GMO-free as well.

The problem we’re mostly facing now is in the realm of seeds. That’s where it gets tricky.

Why Finding GMO-Free Seeds is Getting Hard

Or maybe that’s a compound word that counts as one word. I should look it up.

Hmm… not sure this helps.

The problem – with seeds that is, not with grammar – is contamination. Some extra promiscuous crops such as corn send pollen through the air for miles, making it very hard to save pure seed. That airborne pollen contains the genes of its parents, meaning that spliced and diced genes can get into your corn patch and render your saved seeds non-heirloom.

When I grew this corn… …I had to plant it a few weeks late on purpose because in the neighboring field a farmer was growing GMO corn test varieties for UF. If my corn was tasseling at the same time his was, I would no longer have non-GMO seeds to plant the next year.

I love growing corn. I find it to be a miracle of nature and man’s hard work that a wild grass now bears big, beautiful ears. And the variety you can get is amazing!

Yet all that hard breeding work is being threatened by scientists in labs. We don’t know how this experiment with GMOs is going to end but my bets are on “badly.”

So – how do you get non-GMO seed? There are some sources I’m familiar with and have used; and I’m sure you all have more companies worth sharing. Post in the comments if you know of good places I’ve missed.

Right now I can name multiple non-GMO seed companies who have pledged never to knowingly offer any contaminated seeds. There’s a much longer list here, broken down by state.

Ebay also has lots of seeds for sale, many of which are heirlooms.

If you care about maintaining heirlooms, learn to save your own seeds (I recommend this book – it’s a MUST HAVE for any seed saver) and actively support the companies and organizations who are offering non-GMO seeds.

New YouTube Series and the Challenge Continues- Send In Your Ideas!

To make sure you are not getting GMO seed I find the only way is to test it. There are seeds now that are GMO tested. I get my food for my fish as chicken layer mash ->

Highland is the brand name, they also have a location in Ocala