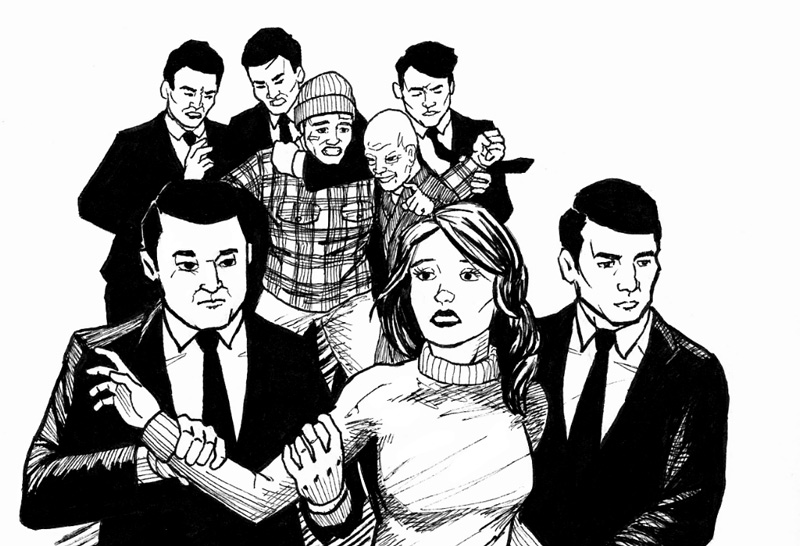 I did some calculations yesterday.

Garden Heat: A Jack Broccoli Novel, the sequel to Turned Earth, is just over half finished. It’s been hanging in this state for a while as I’ve been building my house, traveling, editing videos and doing everything else but finishing the book.

Yet it must be finished.

By my calculations, if I write 1340 words per day on Garden Heat every day until the end of this month, the book will be complete.

That is more than doable. I will do it, starting this morning.

In other news, my friend Craig from Permie Flix did a few more calculations on the saltwater concentrations recommended by JADAM, noting:

“Sea water has a sodium content of about 3.5%, whereas sea “salt” that they talk about typically has a sodium content between 30 and 40%. So you’d need to use 10 times their amounts if you use sea water instead of sea salt.
If I understood the calculation in the video, they are applying sea salt at 1% of total harvest weight per year to replenish their field eg. for 3000kg harvest of peppers, they use 30 kg of sea salt. Which is only 0.3-0.4% sodium concentration.
Then they go on to say 500g sea salt to 20L of water every 1~2 weeks for crops. That’s 2.5% sea salt or 0.75-1% sodium with the rest being other minerals. Peppers contain about 0.8% sodium content which matches their application concentration.
That would be 1 part sea water to 4 parts fresh water.”

This makes more sense to me than the tiny dilutions I thought were being proposed.

Gotta run. If I can pull off 2k words today I’ll lower my per-day word count on Garden Heat.