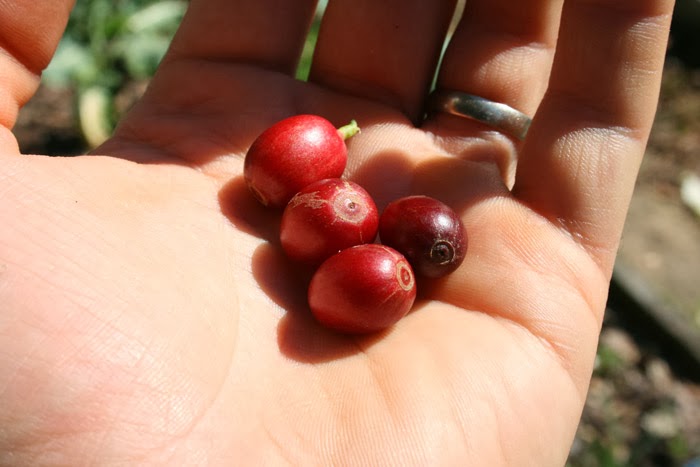 I have plenty of Arabica seedlings popping up here in Stuart, FL! Next time you’re down this way, I can share! Hope you have a good size green house!
Blessings