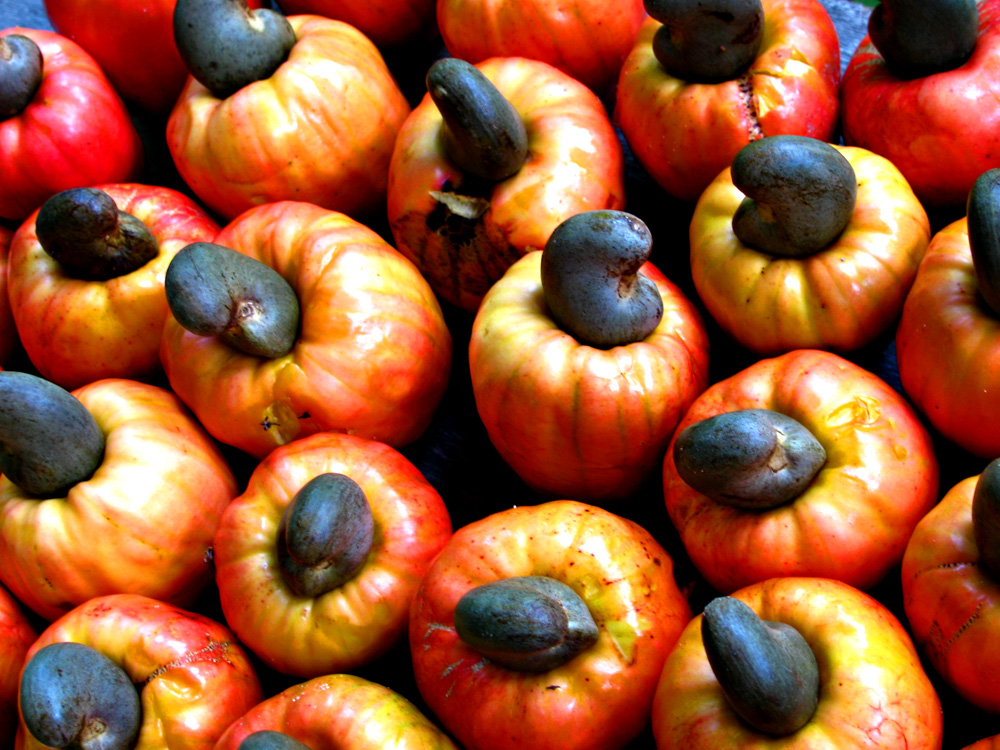 How to grow pawpaws from seed