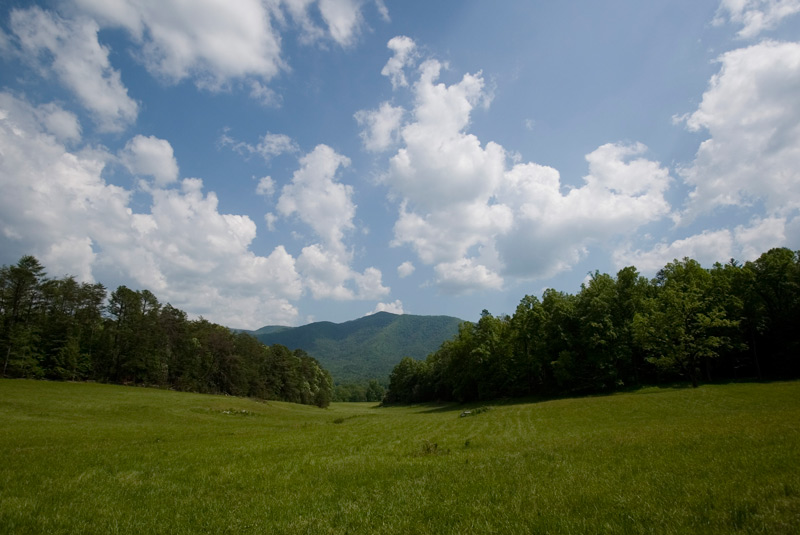 I have lived in North Florida, South Florida, Tennessee, and the West Indies and gardened in each of those locations. This geographically diverse agricultural experience had proven useful in my garden writing career, though it hasn’t always been easy on my family or our homesteading ideals.

Back in 2019 I was asked about starting a food forest in Tennessee and I wrote this post on the subject.

Yesterday Angela asked an interesting question on that article:

“If you had to compare between Florida and Tennessee which would you say is better for growing food?”

“Tennessee is a mild, temperate climate. The soil is generally decent, though often rocky, and the clay is rich. Much of the rain falls in winter and spring, then the summers tend to become more dry. I used to live a little outside of Nashville and was amazed by how green spring was and how much life sprang from the soil. In Tennessee you can find wild edible and useful plants everywhere if you know what to look for. There are black cherries and blackberries, hackberries and dandelions, wild violets, mullein and rings of edible puffball mushrooms.

Though you can’t easily grow tropical plants, you have a lot of good temperate plants to choose from thanks to the mild climate.”

If you enjoy a mild climate, with occasional snow and very green springs, Tennessee if beautiful. Especially Eastern Tennessee.

Generally, the soil is good to great, though you do get some clay and some thin, rocky areas.

As for perennials, you can easily grow everything from peaches to black walnuts in Tennessee, along with sour cherries, gooseberries, raspberries, blueberries, pawpaws, pecans, figs, pears, apples, plums, Jerusalem artichokes and most herbs. It’s a good gardening climate without bitter winters.

In our vegetable gardens we could grow an abundance of beets, tomatoes, potatoes, lettuce, collards, okra and more.

Florida’s climate is much milder in winter, of course, which is great if you are interested in more tropical species, but not good for your assortment of temperate crops.

It’s hard to judge Florida as a monolith, however, because the Northern portion of the state can actually get quite cold in short snaps. I once measured 12 degrees out in our yard a little south of Gainesville. The lowest I measured during our years in Tennessee was 14, though it does get colder in Tennessee sometimes – and it stays cold a lot longer than in Florida.

If I had to choose between gardening in Tennessee and South Florida, I would choose South Florida hands down. the latter climate allows you to grow almost all the bounty of the tropics. 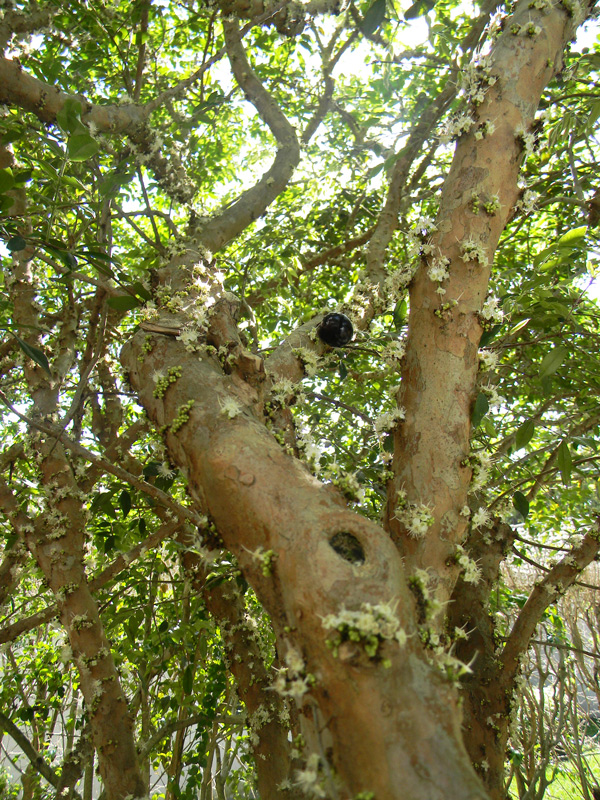 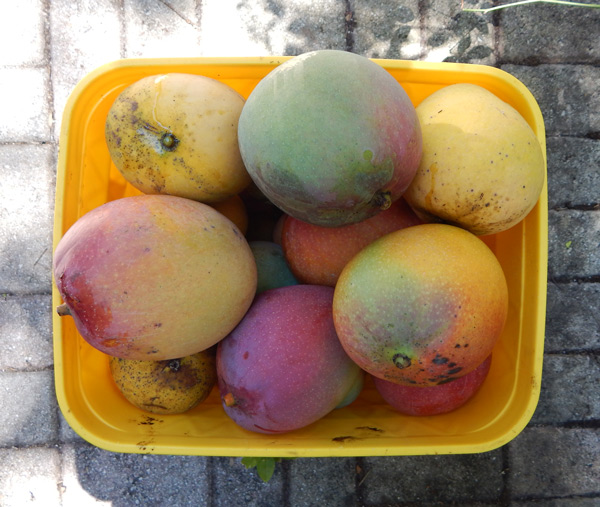 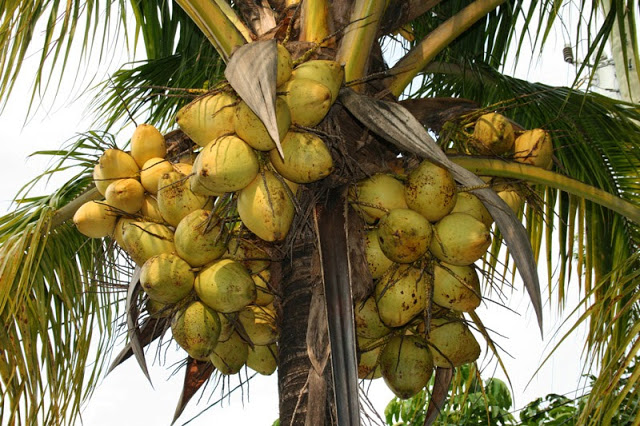 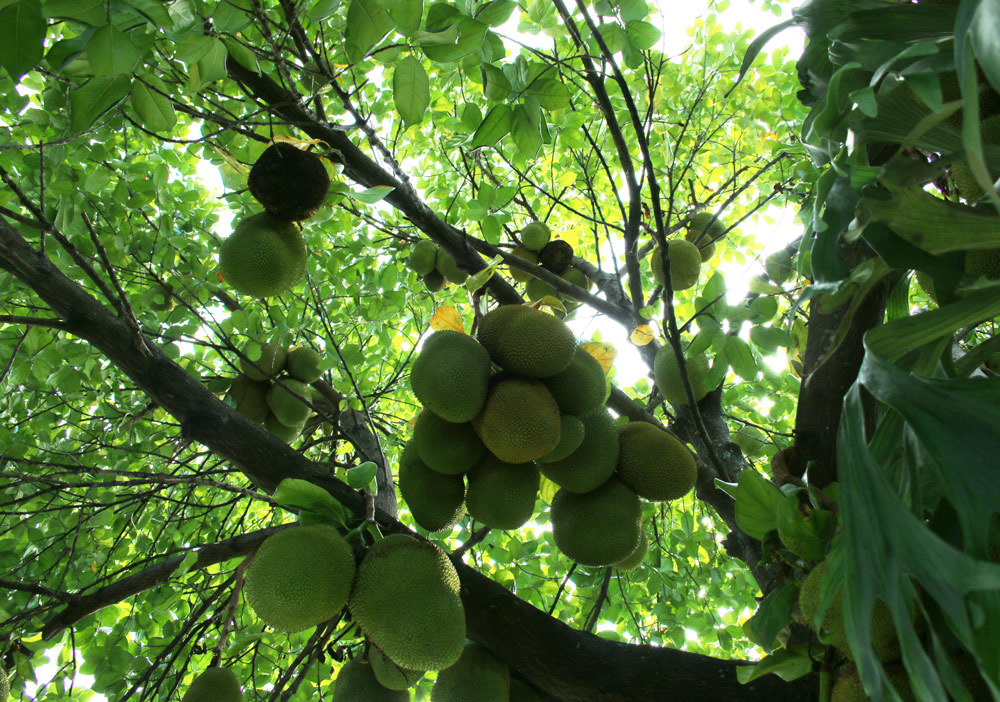 Tennessee cannot hold a CANDLE to the variety of great fruits and vegetables you can grow in South Florida.

South Florida is an awesome gardening zone, despite its lack of good soil. I do not understand people who whine about not being able to grow apples or blueberries, when there are literally hundreds – or even thousands – of varieties of tropical fruits that can be grown instead.

As for North Florida, I would also put it ahead of Tennessee as well since you’re able to zone-push some hardier tropical species there, like yams: 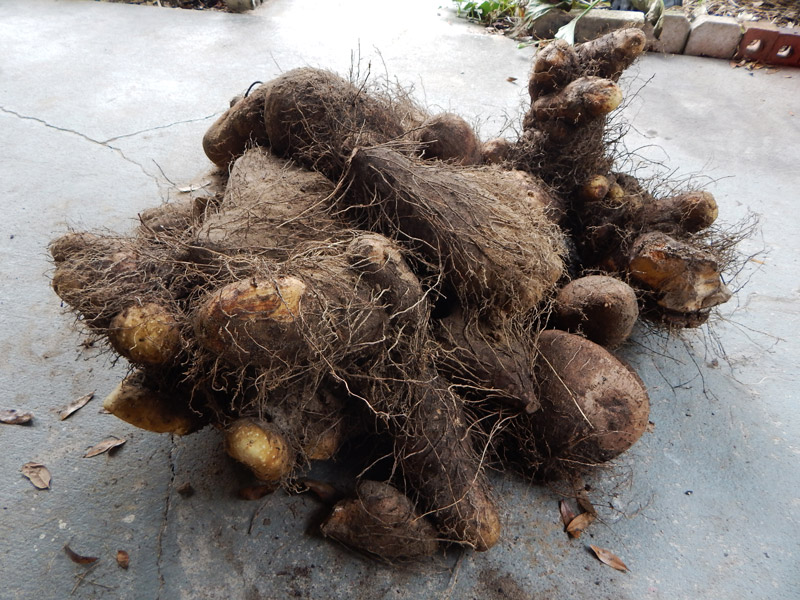 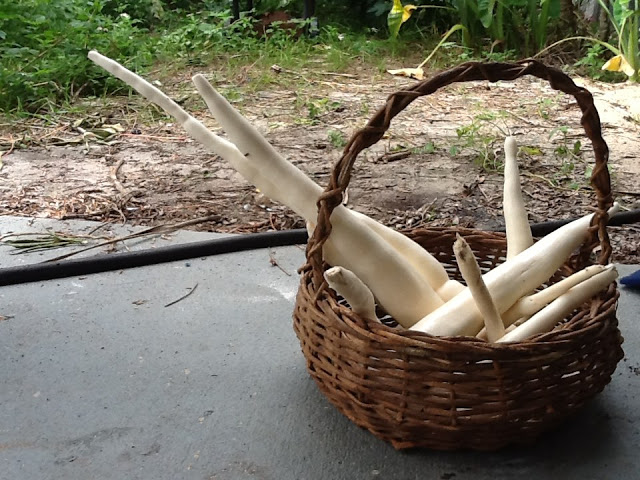 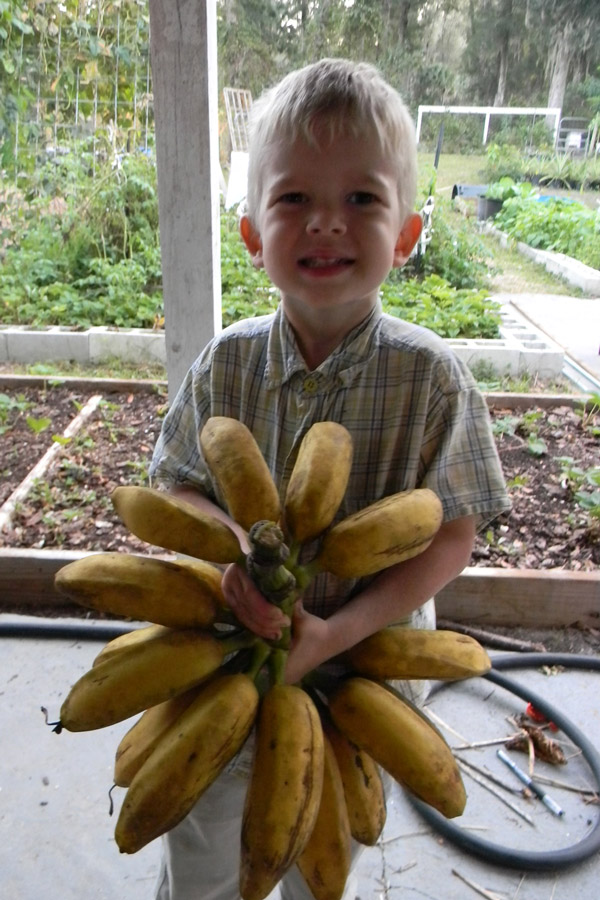 And so on and so on.

It’s harder to grow great pears, and it’s too far south for black walnut, but you can grow a decent amount of temperate species, like persimmons, chestnuts, sand pears, pecans and black cherries.

Still, Tennessee wins on tomatoes. We had great tomato harvests there and we’ve never been able to pull off great yields in Florida.

So that’s my answer: Florida wins, but especially South Florida.

How To Make Free Liquid Fertilizer from Almost Anything

My Friend Connie Bonbrest Shows off Her Florida...