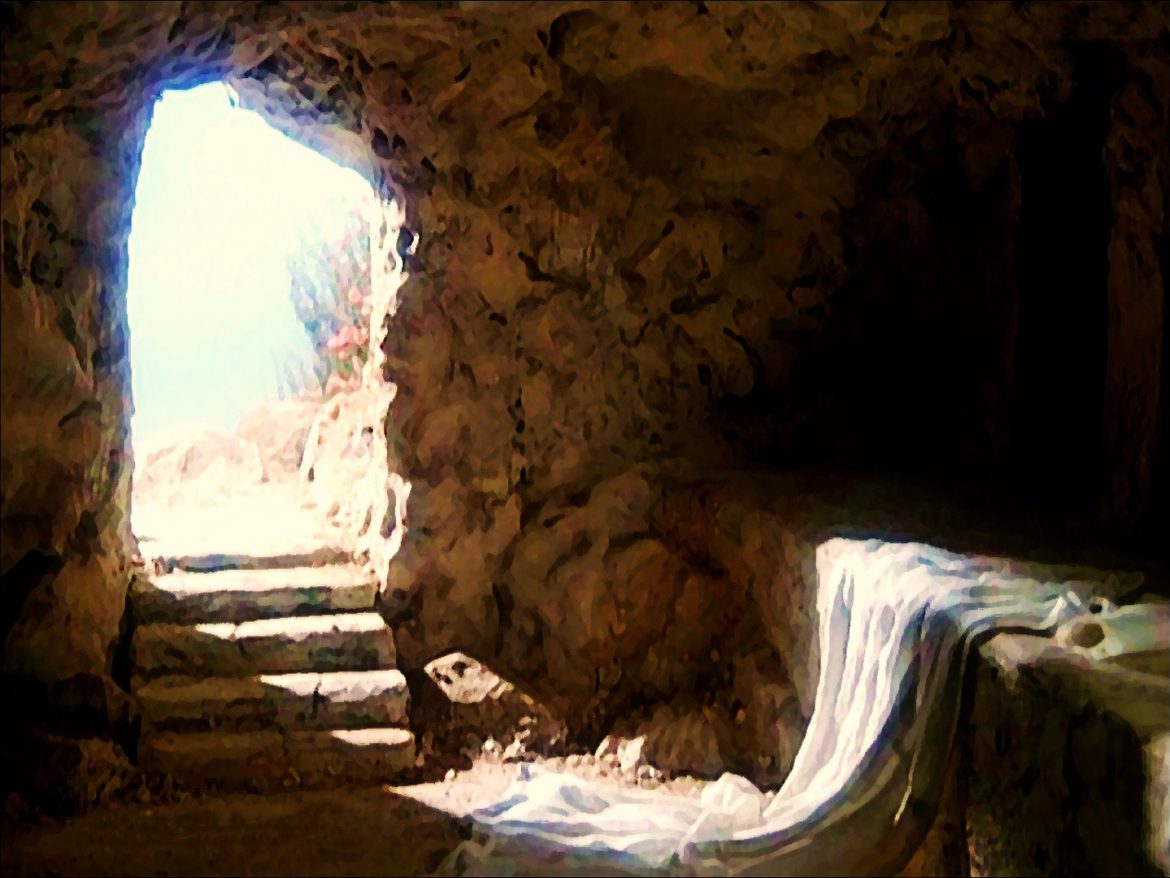 Food Forest Spacing: How I Do It
2018 Goals
Great video - and a great case for growing nuts and fruits from seed
Chocolate Pudding Fruit Tree Five Years After Planting
The Best Way to Start Gardening

Start the New Year right: Downsize and get...