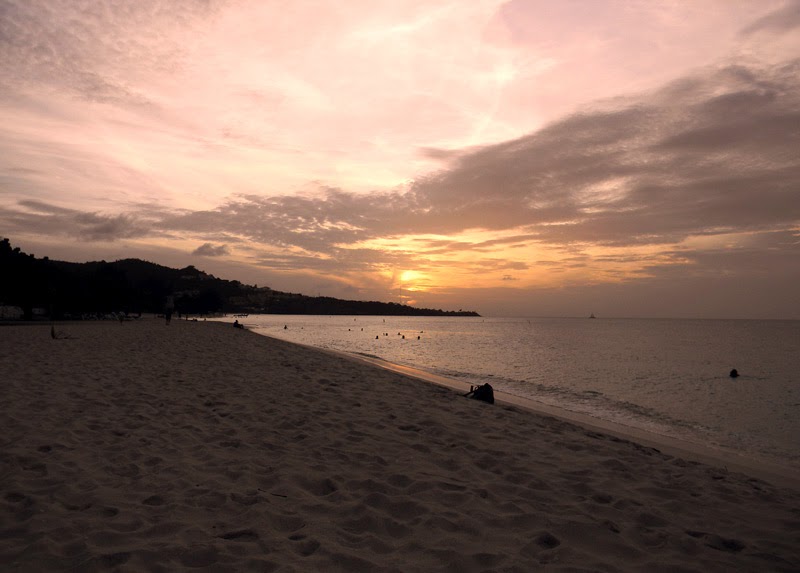 By the way...
My Very First Nursery Business
The Madness of HOAs
Growing Your Own Herbal Tea
18 Amazing Trees For Your Woodlot

Meat glue: another reason to raise your own...