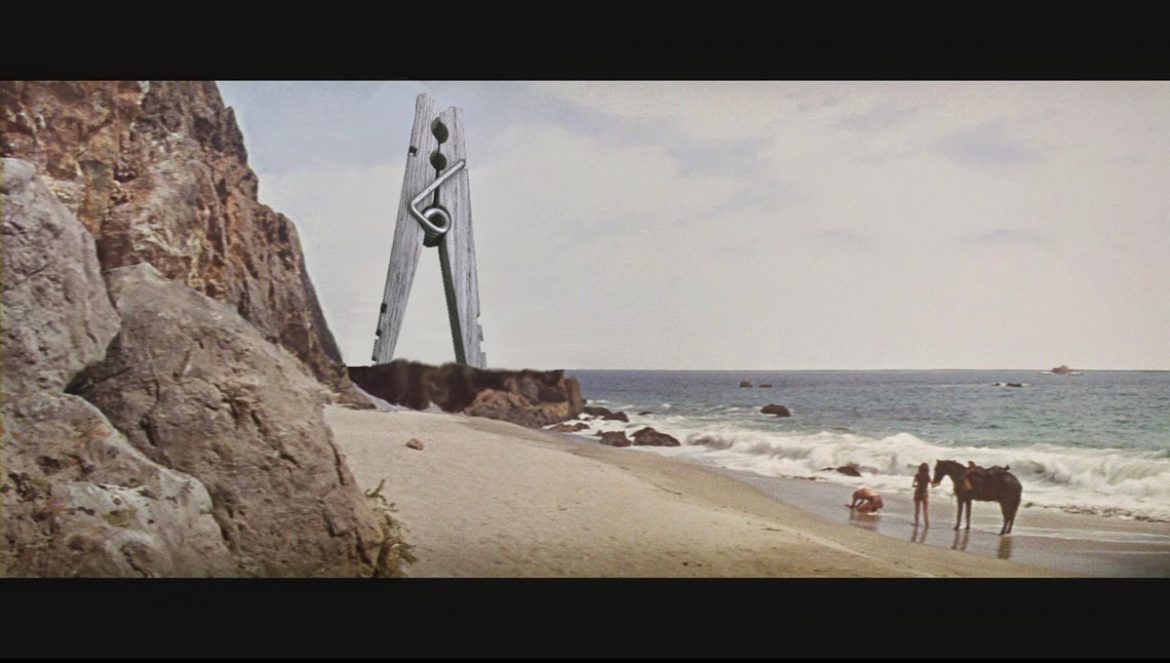 SilverFire Hunter Review
Tools for Digging in Georgia Clay
What is the Best Wood Finish for Tool Handles?
Homemade Furniture
A Strap Hoe from Recycled Material

A Strap Hoe from Recycled Material

Want a really good stock pot? This is...

What is the Best Wood Finish for Tool...