Home April Fools I got my first tattoo!!!
April FoolsCassavaCassavaCropsjunk 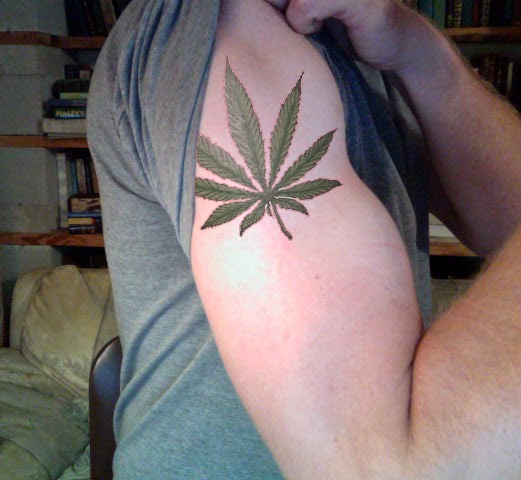 Expanding the Garden to Jam in a Bunch...